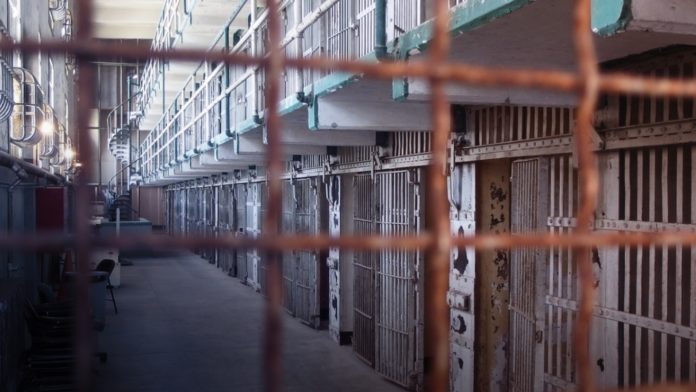 A riot broke out at a prison in northeastern Thailand on Sunday after a rumor spread of a Chinese coronavirus outbreak at the facility.

On Monday, corrections officials assured the public they had regained control of the prison. However, an unknown number of escaped inmates remain at large at press time Monday.

Notoriously overcrowded, Thai prisons reportedly have inmates sleep shoulder-to-shoulder in some cases. Such conditions, especially within a confined indoor space, would allow for easy transmission of the highly contagious Chinese coronavirus. ‘

Government officials insist the rumor of a coronavirus case in the prison was false. “None of the inmates was infected with coronavirus,” Justice Minister Somsak Thepsutin told local media on Monday.

According to prison officials, the rumor sparked a riot that saw much of Buriram Prison set to flame, including the canteen. This forced officials to move thousands of inmates to undisclosed facilities, which the prison addressed in a statement released via its Facebook page on Monday:

From the chaos that occurred yesterday, we have worked incessantly, and we acknowledge the concerns of the inmates’ families. However, at the moment, we cannot reveal to the public which inmate has been evacuated to which prison. Please wait for our official announcement in the near future

A senior justice ministry official spoke to Reuters on Sunday, confirming the prison riot in Buriram Province. He asked not to be named as he was not authorized to speak to the media.

“A small group of prisoners received a lifetime sentences earlier this week so they spread the rumor that the facility is unsafe for COVID-19 [Chinese coronavirus]. A hundred prisoners joined them in staging the riot,” the official reportedly said. Buriram Prison holds about 2,000 inmates, both men and women.

On Monday, seven escaped inmates had been captured, and drones were being used to search for those still at large. According to prison officials, a few inmates were injured by inhaling smoke from the fire. The smoke also reportedly harmed prison wards and damaged the facilities. No one is believed to have died due to the riot.

On March 18, the Thai government placed restrictions on prisons in an effort to stop the Chinese coronavirus from spreading throughout the country’s overcrowded correctional facilities. Inmates were forbidden from going outdoors, and all visits were halted. Officials said they would screen new inmates for the Chinese coronavirus and place them in separate facilities if necessary.

Thailand has the highest known incarceration rate in Asia – the total number of people in Communist China’s prisons and concentration camps is impossible to ascertain from outside – and the fifth-highest in the world. Nearly all of its corrections facilities are overcrowded, with about 380,000 people reportedly held overall. According to early 2020 estimates, drug offenders make up the vast majority of the prison system’s population.

In February, a British man extradited from Thailand under suspicion of dealing drugs collapsed in a United Kingdom prison amid fears he had contracted the Chinese coronavirus while in Thailand. At the time, the incident sparked fears of a viral outbreak in the British prison detaining the man.

As of Monday, Thailand had 1,524 infections and nine deaths from the Chinese coronavirus. 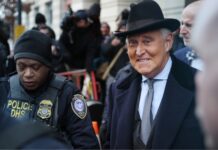 ‘God Has a Mission for Me’: Roger Stone Says He’s Not Out for Revenge, But On a New Path 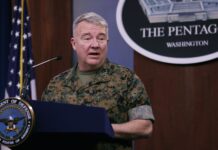