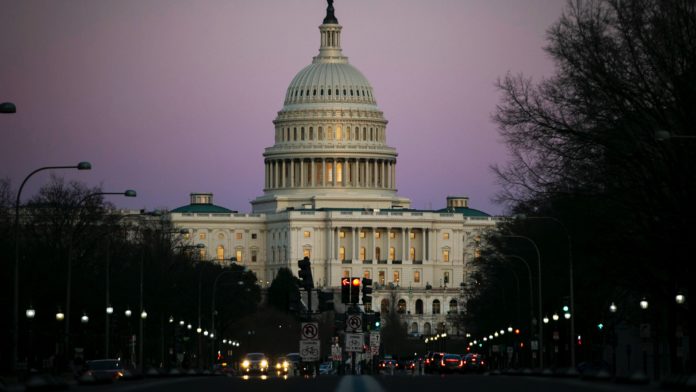 Nearly 120 United States Congress members express support for the anti-Israel organization known as the Council on American Islamic Relations (CAIR); Connections exist between Radical Islamic groups and CAIR, such as Hamas; Several notable supporters are running for the office of President of the United States.

Approximately 120 members of the United States Congress have expressed support for an anti-Israel organization called the Council on American Islamic Relations (CAIR); a group that also has connections to radical Islamic groups like the Iranian-backed terror group of Hamas that is based in the Gaza Strip. Several Democratic presidential candidates have also expressed support for this group such as Elizabeth Warren, Amy Klobuchar, Michael Bennett, and Tom Steyer. Additionally, two of the Congress members are Republicans.

Zionist Organization of America National President Mort Klein stated that “CAIR has a long history of being a vicious anti-Semitic Israel-hating group. They irrationally condemn the Jewish state, but never condemn the murderous actions of Hamas or Syria, or the Palestinian dictator and terrorist Abbas.” He added that “By calling for the genocide of Israel, they join the moral horrors of the Nazis and Stalin, without their power, thank God.”

The US members letters of support were given in private at the CAIR gala conference in Washington D.C., an event where the frontrunners were Ilhan Omar and the extremely controversial Women’s March leader, Linda Sarsour; two individuals that are unapologetically anti-Semitic.