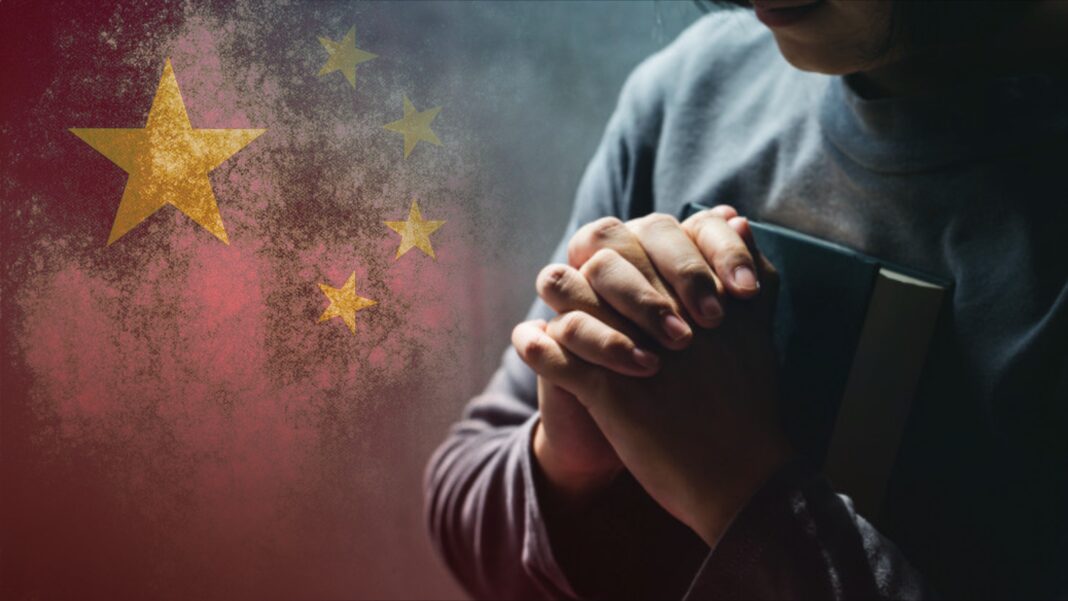 The incident took place on July 11, nearly three months after a church member, Shi Minglei, also known as Hope, fled to the U.S. Hope was also attending the online worship service that was bombarded by authorities.

Shenzhen Trinity Gospel, which advocates for justice in China, has seen many protesters of the CCP join the young church since its founding just four years ago.

Ever since Pastor Mao and Elder Shen Ling started supporting Early Rain Covenant Church Pastor Wang Yi’s “A Joint Statement by Pastors: A Declaration for the Sake of the Christian Faith,” more church members have been targeted by CCP.

This comes shortly after the centenary of the CCP where pastors of China’s Three-Self Churches were ordered to adjust their sermons to include parts of a speech made by President Xi Jinping on July 1.

Xi has ordered that all religions must “Sinicize” to ensure they are loyal to the officially atheistic party. China’s Christians say it is the worst persecution against them since Chairman Mao Zedong.

The Chinese government continues to take steps toward removing religious materials from the hands of Christians as the Communist regime strives to eliminate the faith community.

As CBN News reported in May, the communist government has taken Christian WeChat accounts offline.

Users received the following message when they attempt to gain access:

Additionally, Bible Apps have been eliminated from China’s App Store and hard copy versions are no longer able to be purchased online.

Last year, hundreds of crosses were removed from church buildings in just one province over a period of four months.

China is ranked 17th on Open Doors’ 2021 World Watch List of countries where Christians suffer the most persecution.

The Bible says that in the last days before Christ’s return, “all who live godly in Christ shall suffer persecution” (2 Timothy 3:12). Although one could claim that certain regions are more aggressive toward cracking down on Christians than others, we are currently seeing throughout the globe an increasing hostility toward followers in Jesus Christ, including in North America.

Jesus also explained to His disciples that nearing His return there would be a severe rise in “wars and rumors of wars” (Matthew 24:6). This is on display here, as well, as we hear threats from the communist Chinese leader of “broken heads and bloodshed,” to those that come against them.

Luke 21:28 states that when we see these things begin to happen, we are to “look up, and lift up your heads; for your redemption draweth nigh.”