China & India Censor The Internet — and Canada’s Liberals Are Jealous 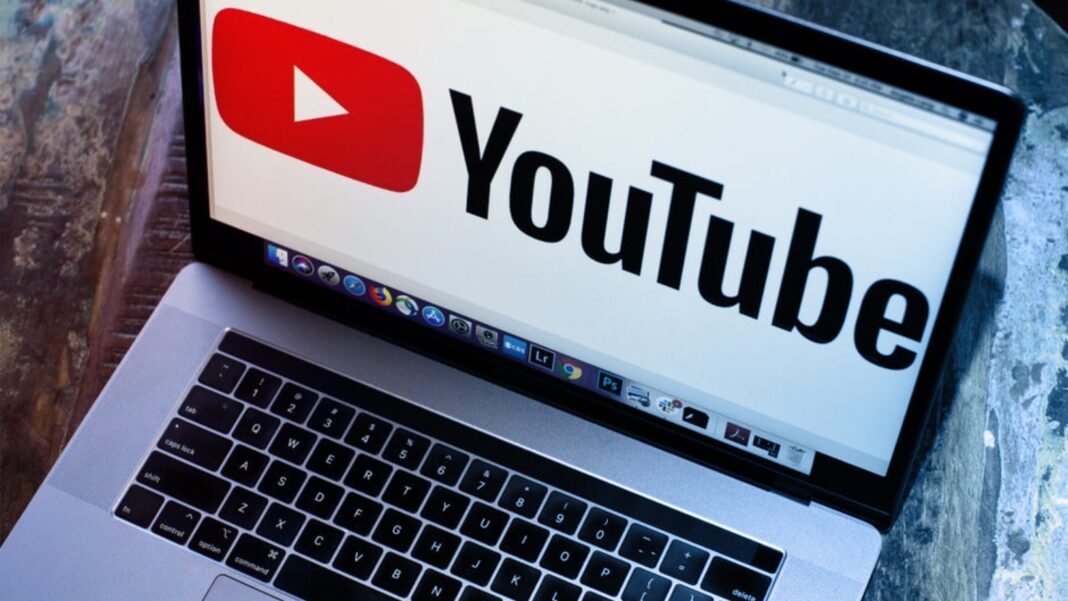 Once hailed as a bastion of free speech, the internet is increasingly falling under the grip of state censors worldwide. China is purging dissent. India is silencing its critics. And Canada’s Liberals recently made changes to a bill that will allow authorities to control the content that people post to sites like YouTube. Watch out: Justin Trudeau is coming for your cat videos, and putting your free expression at risk.

Following Chinese director Chloé Zhao’s Oscar wins on Sunday, social media in China was flooded with congratulatory messages. But good luck finding them now. Within hours, Chinese censors had scrubbed most comments about Zhao’s Academy Awards from the internet, due to some unflattering statements she made about her homeland in the past.

But that’s China, a country that has for decades maintained a sophisticated surveillance and censorship apparatus that allows it to block any criticism of the country’s Communist leadership. Unfortunately, the democratic world can no longer look down on dictatorships like China, because our governments are increasingly taking pages from the authoritarian playbook, using the internet to keep a watchful eye on the population and censoring opinions that are critical of those in power.

The latest was India, the world’s largest democracy, which recently saw Facebook, Instagram, Twitter and other social media platforms censor close to 100 posts that were critical of the government’s handling of the coronavirus pandemic. And we’re not talking about fringe conspiracy theorists.

On the list of people who the Indian government ordered social media companies to censor were a cabinet minister serving in the state government of West Bengal who accused the prime minister of “letting so many people die due to mismanagement,” a Reuters photographer who had taken pictures of a cremation site and overcrowded hospitals, along with other journalists and opposition politicians.

And don’t think the same thing couldn’t happen here. On Friday, the heritage committee voted to remove a clause from Bill C-10 that would have exempted user-generated videos posted to sites like YouTube from being regulated by the Canadian Radio-television and Telecommunications Commission (CRTC).

The bill, which was introduced late last year, is intended to give the CRTC control over online streaming services like Apple TV, Disney+ and Prime Video, potentially opening the streaming giants to Canadian content. Not content with simply going after the “web giants,” the Liberals now want to give the CRTC the power to regulate your cat videos, as well.

A spokesperson for Heritage Minister Steven Guilbeault told the Post that the clause was taken out to allow the CRTC to do a better job of controlling music that’s posted to social media platforms, in an apparent capitulation to recording-industry lobbyists.

Others, such as Daniel Bernhard, the executive director of the Friends of Canadian Broadcasting, a group that advocates for public funding of the CBC and increased regulation, are praising the bill because it would allow the government to take down videos that contain scenes of child sex abuse.

Which all seems a little strange, given that the reproduction of musical works is covered under copyright law and distributing child pornography is already a serious crime. What this is really about is ensuring that the CRTC has a legal mandate to regulate all forms of media — covering everything from traditional television and radio broadcasters, to podcasts and TikTok videos.

In the absence of the clause that was removed last week — which exempted “programs that are uploaded to an online undertaking that provides a social media service by a user of the service” from being covered under the act — users who upload videos to social media or streaming sites would not be considered broadcasters, but their content would be subject to regulation.

What form that regulation will take is anyone’s guess, as the bill would simply give the CRTC the power to come up with a regulatory regime at a later date. But it would give the federal government the power to control everything from videos of animals, to young people dancing in the street. If they happen to be dancing to a copyrighted song, look out.

It’s a safe bet that any regulatory regime that starts out targeting something as innocuous as cat videos will eventually expand to encompass political speech, as well. In fact, our current broadcasting regulations are a direct result of Canadian governments trying to use their power to silence their critics, and co-opt the media for partisan political gain.

In 1928, the government of Liberal Prime Minister Mackenzie King was embroiled in scandal after it revoked the Bible Students Association’s broadcasting license due to its criticism of the government and the Catholic Church. A royal commission was subsequently set up, which led to the creation of the Canadian Radio Broadcasting Commission (CRBC) by Prime Minister R.B. Bennett’s Conservative government in 1932.

The Liberals accused the CRBC of being biased toward the Conservatives, including broadcasting a soap opera that was critical of the Liberal party and its leader during the 1935 election campaign. After returning to power, the Grits replaced it with the CBC — a taxpayer-funded network with a clear bias toward the Liberal party.

The CRBC’s regulatory duties were eventually handed to the CRTC, which spent years protecting Canada’s telephone and cable monopolies from foreign competition, but luckily took a hands-off approach to regulating the internet. Not any more. Combined with Ottawa’s musing about scrubbing content from the internet and blocking entire websites, C-10 represents a serious threat to free speech.

Even if the CRTC chooses not to use its newfound powers right away, it’s still a dangerous proposition. We have seen how the Chinese regime uses its control over the internet to silence its critics, and how democracies like India are using their laws to limit political speech. Giving similar power to Canadian officials would be a recipe for disaster.

The next time we have a national emergency like COVID-19, we may find we have lost the ability to criticize our government’s response — all because this government chose to draft a law with serious implications for free expression, while Canadians were preoccupied with the current crisis.