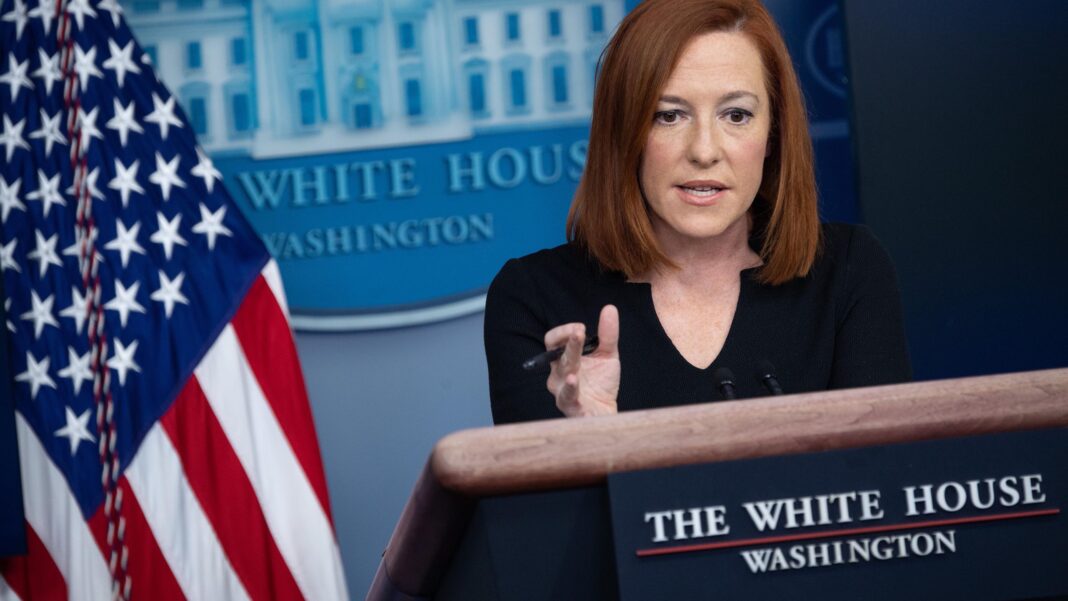 President Joe Biden’s administration is looking into whether Israel and Saudi Arabia are important allies for the United States, according to White House press secretary Jen Psaki.

“We’ve only been here three and a half weeks, and I think I’m going to let those policy processes see themselves through before we give, kind of, a complete laydown of what our national security approaches will be to a range of issues,” Psaki added.

Biden also has not yet called his counterpart, Israel’s Prime Minister Benjamin Netanyahu, and the White House is not sure when he will do so.

Some analysts feel the lack of a call signals a shift in foreign policy priorities with the new administration, as Israel’s former ambassador to the United Nations wrote on Twitter directly to Biden asking when a call was coming.

Israel’s ambassador to the United States said recently that Netanyahu “is not worried about the timing of the conversation.”

Biden has called a number of foreign leaders since entering office, including the leaders of China, Mexico, and Russia.

David Makovsky, a fellow at the Washington Institute, said on Twitter that Biden’s signaled that Middle Eastern leaders aren’t in “tier one” but predicted Netanyahu would be the Democrat’s first call when he does turn to the region’s leaders.

Psaki said Biden not calling his Israeli counterpart, who was close with former President Donald Trump, “is not an intentional diss.”

“It is just a reflection of the fact that we have been here for three and a half weeks, he’s not called every single global leader yet, and he is eager to do that in the weeks ahead.”

Biden and Netanyahu spoke last in November 2020, with Netanyahu congratulating Biden on winning the presidential election.