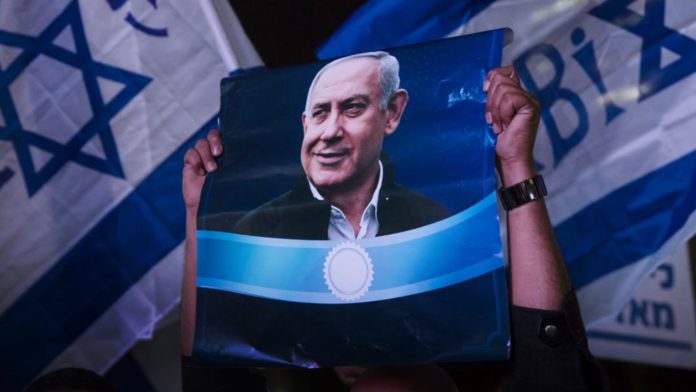 Prime Minister Benjamin Netanyahu wins the primary election with over 72% of the vote; Netanyahu: This is a huge victory! Thank you, Likud members, for your trust, support, and love!”

On Friday morning, a decisive victory for Israeli Prime Minister Benjamin Netanyahu was revealed after the Likud party’s primary election leading up to the 2020 national election in March. This will be the third election to take place after both parties were unable to form a unity government.

Netanyahu won the primary election with over 72% of the vote over his conservative opponent, Gideon Sa’ar. Netanyahu stated, “This is a huge victory! Thank you, Likud members, for your trust, support, and love.” He would also vow to win the national election and lead the Jewish state to unlock even more achievements on the world stage.

In his victory speech, Netanyahu stated, “We will set our final borders, bring about American recognition for Israeli control over Jordan Valley, the Dead Sea and our sovereignty over every settlement in Judea and Samaria.” He would also vow to “obtain a defense pact with the U.S. that will ensure Israeli freedom to act, we will defeat Iran and achieve a peace pact with Arab countries.” Blue & White party front-runner, Benny Gantz, has stated that he’s not willing to form a unity government with the Likud party as long as Netanyahu is their leader, which could make things very interesting after the election in March.