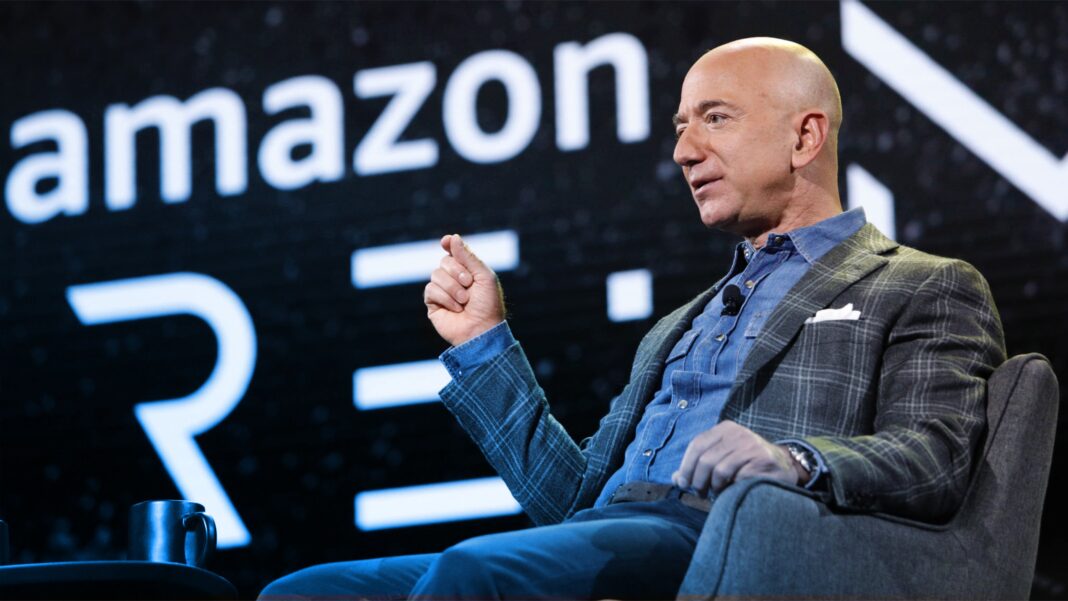 Amazon, the world’s dominant online retailer, quietly changed its content policy sometime after August 10 last year to include a ban on “hate speech,” according to reports.

According to an Epoch Times analysis of internet archives, no ban on “hate speech” existed on the site’s content policy page prior to August 10.

Via the Epoch Times:

Previously, Amazon prohibited “products that promote, incite, or glorify hate or violence towards any person or group,” but explicitly stated the policy didn’t apply to books.

Its book policy used to contain no mention of “hate speech,” according to a version of the page archived on Aug. 10. It mentioned Amazon reserved “the right not to sell certain content, such as pornography or other inappropriate content.”

The current “Content Guidelines for Books” include a section against “Offensive Content” that reads: “We don’t sell certain content including content that we determine is hate speech, promotes the abuse or sexual exploitation of children, contains pornography, glorifies rape or pedophilia, advocates terrorism, or other material we deem inappropriate or offensive.”

Amazon has been gradually ramping up its censorship over the past few years. It banned Mike Cernovich’s documentary about media manipulation, Hoaxed, as well as independent conservative documentary Killing Free Speech. It also held back the releaseof Amanda Millius’ The Plot Against the President, which would go on to become one the most widely-viewed political documentaries ever released.

So many inconsistencies, double standards, and arbitrariness that is happening around us. But then again, the more a culture rejects God and his Word, anything goes—except the absolutes of Christianity.

It seems like nearly the whole world is rebelling against God—but it’s happened before: “The LORD saw that the wickedness of man was great in the earth, and that every intention of the thoughts of his heart was only evil continually” (Genesis 6:5).