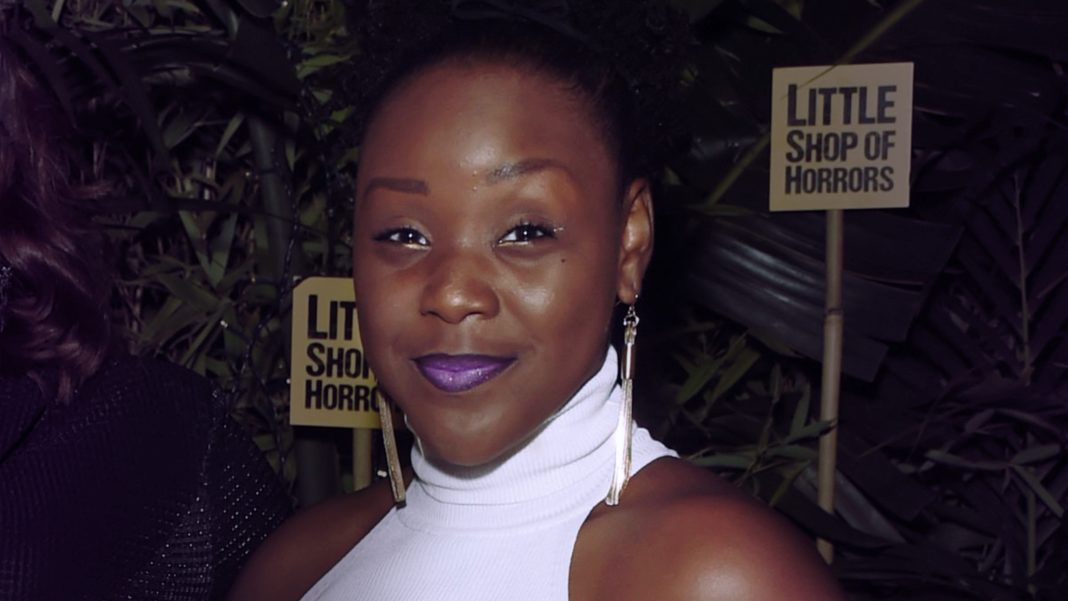 Seyi Omooba landed a dream role as Celie in The Color Purple earlier this year. The musical was to be performed in Birmingham and Leicester in England.

But The Daily Mail reported that the day after Omooba was cast, an actor from the West End production of Hamilton sent her a tweet with screenshot of a September 2014 Facebook post. From the Mail:

He particularly objected to her views because the character of Celie is seen by some readers as being gay.

The sender was Aaron Lee Lambert, who stars in the West End production of Hamilton.

He asked in his tweet: ‘Do you still stand by this post? Or are you happy to remain a hypocrite? Seeing as you’ve now been announced to be playing an LGBTQ character, I think you owe your LGBTQ peers an explanation. Immediately.’

Omooba told the Mail that her agent called her the next day and told her “not to speak to the media and to keep [her] head down.”

“Later, I was urged by the theatre and my agency to not only retract my post but apologise for what it said,” she added.

When Omooba refused to go against her faith — “to lie just to keep a job” — she lost the role and was dropped by her agent. She contacted six other agents who previously expressed interest in signing her, but only one responded, calling her “talented but misguided.”

Omooba is now looking to sue the Curve Theatre in Leicester and her former agents for break of contract.

As the Mail reported, England’s Court of Appeal ruled last summer that a university could not force a student out for their religious views, as had happened to Felix Ngole.

Omooba told the outlet she is not homophobic and was merely quoting the bible’s views on homosexuality.

“I just quoted what the Bible says about homosexuality, the need for repentance, but ultimately God’s love for all humanity. I stand by what I wrote, but had I known that it would have come to this, I would have set my account to the privacy mode,” she said.

She also told the outlet that she has received support from former costars, some of whom are homosexual.

“I have support from actors that I’ve worked with, including those in same-sex relationships, who say that even though they don’t agree with my views, they know that I’m not hateful or malicious,” she said.

The Christian Legal Centre has also lent its support to Omooba, saying the Curve’s action “sends a chilling message that if you express mainstream biblical views, you will be punished and lose your career if you do not immediately renounce your beliefs.”

The Curve told the outlet it stood by its earlier statement that Omooba was let go because her comments “caused significant and widely expressed concerns both on social media and in the wider press.”