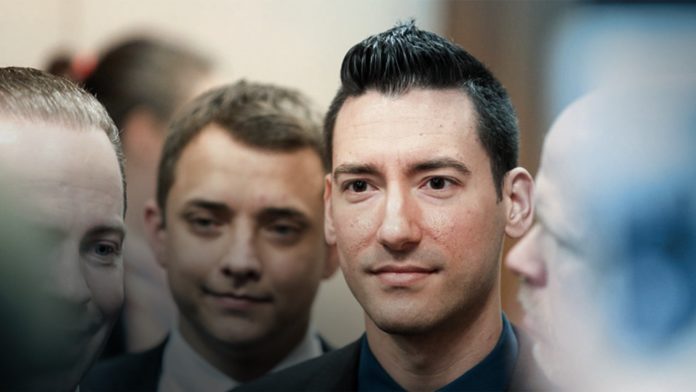 “Today, Thomas More Society attorneys secured the dismissal of five more felony counts, six in total, at the conclusion of the Preliminary Hearing in the California criminal case against undercover journalist David Daleiden,” the Thomas More Society, a nonprofit law firm representing Daleiden, said in a press release sent to The Daily Wire.

Peter Breen, Daleiden lawyer and Thomas More Society VP, said the legal team was “pleased” over the tossing of another five felonies, but underscored the absurdity of any of the charges holding up.

“We are very pleased by the decision today to throw out another five felony charges against David Daleiden,” Breen said in a statement to The Daily Wire.

“As to the remaining counts, we have strong defenses that we intend to vigorously pursue on appeal, until every last one of these specious felony charges are thrown out of court,” he continued. “Mr. Daleiden followed the same commonly accepted practices, including videotaping in public places, as other undercover journalists.”

“David Daleiden is being charged as a criminal for openly delivering information that the public has a right to know, information that the abortion lobby and its financially supported elected officials would rather keep hidden,” added Breen. “This prosecution by the State of California is an abuse of the justice system, and we are confident that, in the end, we will totally vindicate David.”

Breen noted that Judge William Orrick directed the jury toward the verdict by claiming the acts of journalism were not protected under the First Amendment.

“The judge (Judge William Orrick) should have told them (the jury) that Mr. Daleiden’s filming was protected by the First Amendment,” he said. “Instead, he told them the First Amendment is no defense, which is outrageous and not the law. When you have a series of unfair rulings, you can’t expect a fair verdict.”

“Judge Orrick told the jury in advance of their verdict that he has decided to find Daleiden guilty of trespass during his undercover journalism. Daleiden previously lost an attempt to have Judge Orrick removed from the case, alleging he was biased against the defendants,” The Daily Wire reported.

As noted by The Federalist on Friday, the case against Daleiden was initiated by then-California Attorney General Kamala Harris, who recently dropped out of the 2020 presidential election.