President Trump: US took Action to Stop a War, Not Start One 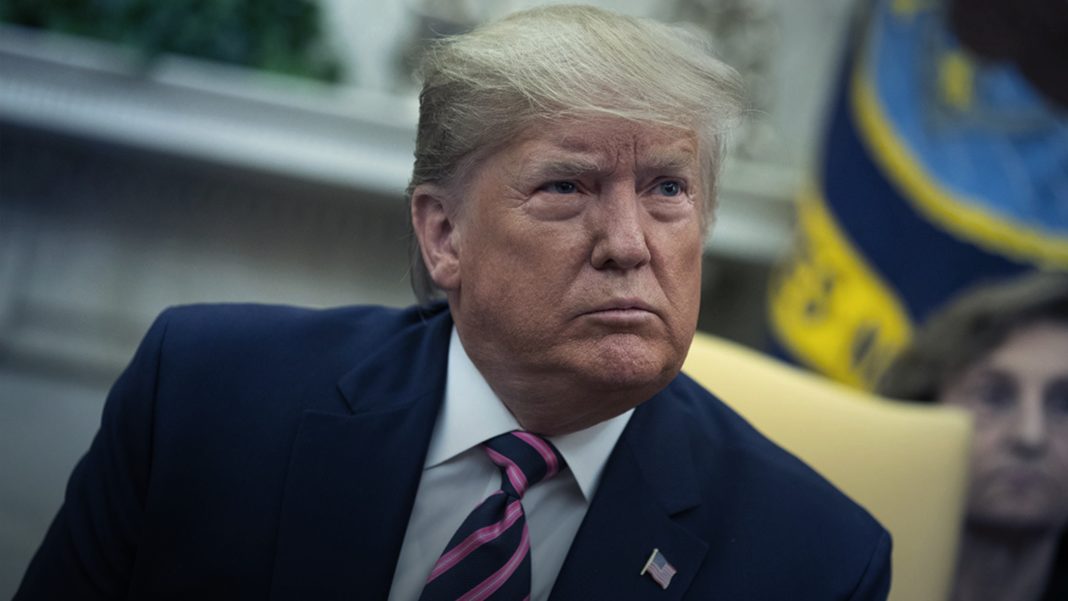 US President Donald Trump on Friday discussed the air strike that took down Iranian General Qassem Soleimani, head of the Quds Force of the Iranian Revolutionary Guards.

“Soleimani was plotting imminent and sinister attacks on American diplomats and military personnel, but we caught him in the act and terminated him,” said Trump, who added, “What the United States did yesterday should have been done long ago.”

“We took action last night to stop a war. We did not take action to start a war,” he stressed.

The President stressed that “America’s policy is unambiguous to terrorists who harm or intend to harm any American. We will find you, we will eliminate you, we will always protect our diplomats, service members, all Americans and our allies.”

Two rockets landed inside of Baghdad’s Green Zone on Monday in what is now the third rocket attack in Iraq within one week – this time targeting the US embassy.
Read more
Israel & Middle East

Twitter suspended the supreme leader several hours after issuing a death threat to the 45th president of the United States.
Read more