‘There Is NO International Right to Abortion’: US Opposes Abortion Activism at UN Summit 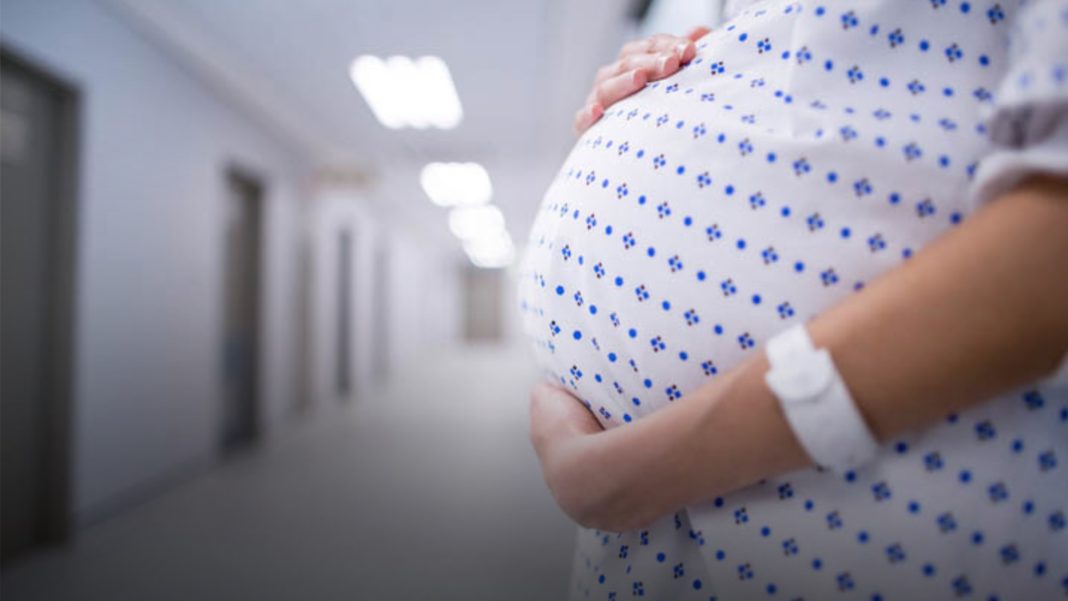 The United States joined 10 other nations last week in rejecting the pro-abortion Nairobi Summit on International Conference on Population and Development 2025, announcing that any document the conference issued is illegitimate.

LifeSite News reports the joint statement presented on the last day of the summit by the US Department of Health and Human Services (HHS) Office of Global Affairs on behalf of Brazil, Belarus, Egypt, Haiti, Hungary, Libya, Poland, Senegal, St. Lucia, and Uganda also reaffirmed that “there is no international right to abortion.”

The HHS statement notes, “in most regions of the world today, fertility is below population replacement rates. As a result, family planning should focus both on the voluntary achievement of pregnancy as well as the prevention of unwanted pregnancy.”

The One Voice Prayer Movement called the United Nations-hosted conference “a summit of abortion leaders and activists, and the political leaders who support them.”

International law clearly states that “‘everyone has the right to life’ (e.g. Article 3 of the Universal Declaration of Human Rights),” the 11 signatory nations asserted.

The United Nations Population Fund (UNFPA) and Denmark hosted the Nov. 12-14 Nairobi Summit. Throughout the conference, activists were actively attempting to elevate and secure “the right to an abortion” as a basic human right.

In 2017, President Trump cut all funding to the UNFPA, depriving them of $32.5 million.

Valerie Huber, United States’ special representative for global women’s health, told the summit that America will not support abortion, according to The Guardian.

Huber said that instead, the US seeks to champion and fund programs that support the rights of women and girls “without compromising the inherent value of every human life – born and unborn.”

“The US is committed to promoting a healthy understanding of child spacing and non-coercive family planning to help couples either achieve or prevent pregnancy. The US is the largest bilateral funder for family planning. That hasn’t changed,” she said.

Huber declared that “abortion is not a method of family planning” and that alternatives exist and can be promoted.

From the start, the summit faced allegations of illegitimacy, Stefano Gennarini of the Center for Family and Human Rights (C-Fam) told LifeSite.

“The conference was organized secretly,” he explained. “Governments were selectively consulted about the outcome. Those with pro-life concerns were kept in the dark about how to participate. And pro-life organizations, including organizations that are accredited with the United Nations, were denied access to the conference.”

Matthew Wojciechowski of Canada’s Campaign Life Coalition, praised the US and the other nations for speaking out against the Nairobi Summit.

“By delivering this strong and accurate declaration, the United States along with the 10 other countries have derailed years and years of abortion activism led by UN agencies and NGOs,” he told LifeSite.

“The importance of this message cannot be undervalued. It will help carry the efforts of the international pro-life movement for years to come.”