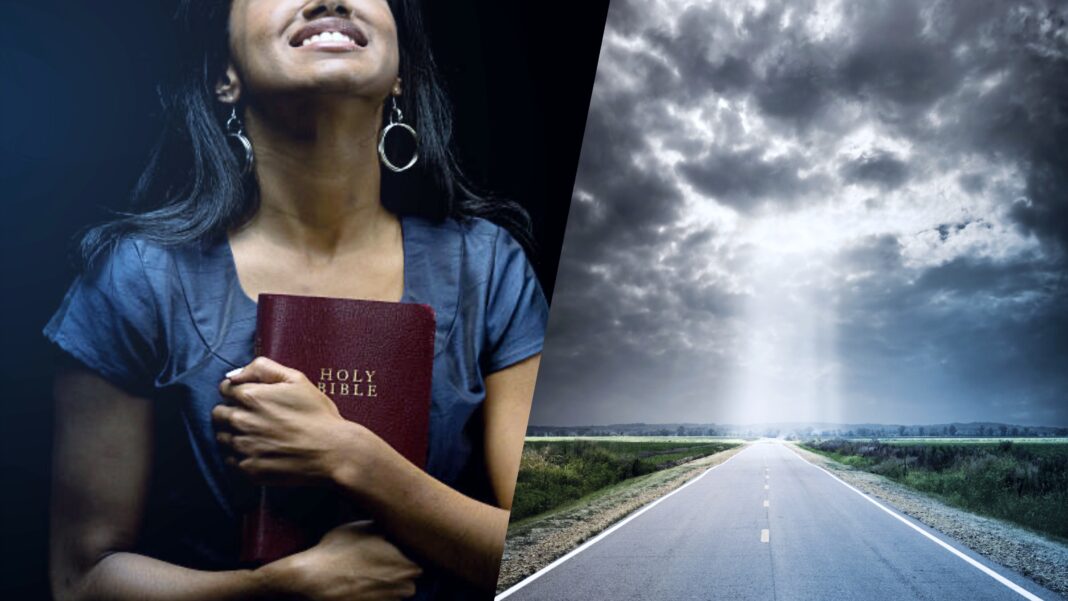 I will never forget sitting in church listening to an assistant pastor mock the rapture. Up to that point, I had assumed that I was attending a premillennial church where the only debate regarding the rapture was its timing. But as I learned from my follow-up email conversation with this man, such was not the case. He told me that he held to an amillennial viewpoint and did not believe in the rapture.

Since that encounter, I have come to the conclusion that one cannot say he or she believes the Bible and at the same time assert that the rapture is not a Biblical event.

Please allow me to explain why this is true.

The Rapture is a True Biblical Event

The event we refer to as the “rapture” is an actual Biblical event for which the apostles provide much supporting detail.

The word “rapture” comes to us from a Latin translation of the Bible from about AD 400 called The Vulgate. The Vulgate uses the Latin word rapturo to translate the Greek word harpazo in 1 Thessalonians 4:17.

Starting sometime in the late 1800s, Bible teachers began using the word “rapture” to describe the event Paul wrote about in 1 Thessalonians 4:13-18 as well as in 1 Corinthians 15:50-56 and Philippians 3:20-21. These students of Scripture chose a word, based on the ancient Latin translation of the Bible, to describe the event that the apostle Paul wrote about in these texts and also referred to in many other passages.

What Happens at the Time of the Rapture?

Here are the key elements of the event we refer to as the “rapture”:

The resurrection of church-age saints happens immediately at the start of the rapture.

I love the way Colossians 3:4 puts it: “When Christ who is your life appears, then you also will appear with him in glory.” When the rapture occurs, we will appear in glory, aka paradise. In other words, it signifies our departure from earth to heaven.

The above seven points provide a brief summary of what we will experience when Jesus comes to take us home. All these things make up the event that we as believers refer to as the “rapture.” It is a wholly Biblical occurrence; it will happen just as the Bible says it will.

The Rapture Is Not A “Third-Order” Doctrine

Some premillennialists, however, place the rapture in the middle of the tribulation or toward the end of it. The Biblical description of Jesus’ return for His church clearly differentiates it from the Second Coming. The two cannot be the same event.

I have written much in support of a pretribulation rapture. You can find two more recent posts on this matter by clicking here and here.

The rapture is not a “third-order” doctrine that we must shelve in order to preserve unity with other saints. No, that’s what the scoffers tell us (2 Peter 3:1-4; Jude 18-19); they are wrong!

Paul commands us to “encourage one another” with the hope we possess in the rapture (1 Thess. 4:18, 5:11). In other words, the Lord intends for us to build up each other in the faith with our shared hope in Jesus’ appearing to take us home to heaven.

How is mutual encouragement based on the rapture even remotely possible if we relegate it to quiet backroom discussions so as not to stir up controversy in the body of Christ?

The Rapture is the Substance of Our Hope

The rapture is our “blessed hope”; it’s the hope into which Jesus saves us. I say this based on the words of Romans 8:23-25:

“And not only the creation, but we ourselves, who have the firstfruits of the Spirit, groan inwardly as we wait eagerly for adoption as sons, the redemption of our bodies. For in this hope we were saved. Now hope that is seen is not hope. For who hopes for what he sees? But if we hope for what we do not see, we wait for it with patience.”

In the above passage, Paul connects the “redemption of our bodies,” which, as we saw, happens at the time of the rapture, with the “hope” of the Gospel. The resurrection event for all New Testament saints happens at Jesus’ return for His church, the rapture. It’s at this time He will redeem our bodies by giving us immortal ones that will never perish or grow old (1 Cor. 15:51-55).

That’s why I like to refer to Jesus’ appearing as the “Gospel future.”

We see further evidence of the close association of the Gospel with the rapture in 1 Thessalonians 1:9-10. There, the apostle reported how the Thessalonians “turned to God from idols to serve the living and true God, and to wait for his Son from heaven….” These new believers immediately placed their hope in the rapture.

During Paul’s stay in Thessalonica, the rapture was Gospel 101. He did not divorce our hope in Jesus’ appearing from his proclamation of the good news as almost everyone does today. It was front and center in his preaching.

I cannot say when the rapture will occur because I do not know. As believers, we may face increasing persecution because of our faith and perhaps suffer physically as a result. Or Jesus may come for us this very day.

Regardless of what the future holds, we trust God’s sovereignty and grace. Because the Lord remains in control of all things, we can rest in His promise to take us home before the start of the tribulation. Because of His grace, we know that we will forever experience joy in His presence as the result of His favor that we most certainly do not deserve (see Ps. 16:11; Eph. 2:1-7).

In my email discussions with the associate pastor at the church I formerly attended, he told me that at one time he agreed with the pretribulation rapture position after a pastor took him through the Biblical passages pertaining to it. However, after reading a few books by amillennial authors, he ditched both his premillennial and pretribulation views in favor of what he read outside of God’s Word. His new understanding came from human wisdom rather than the words of the Bible.

When we look to Scripture, however, we see that the rapture is indeed a real Biblical event. It’s not something that coincides with human wisdom, but it’s something the Lord revealed to His apostles (1 Thess. 4:15; 1 Cor. 15:51a) so that we might have hope and encourage each other regardless of what we face as we journey through a hostile world to our home up above.