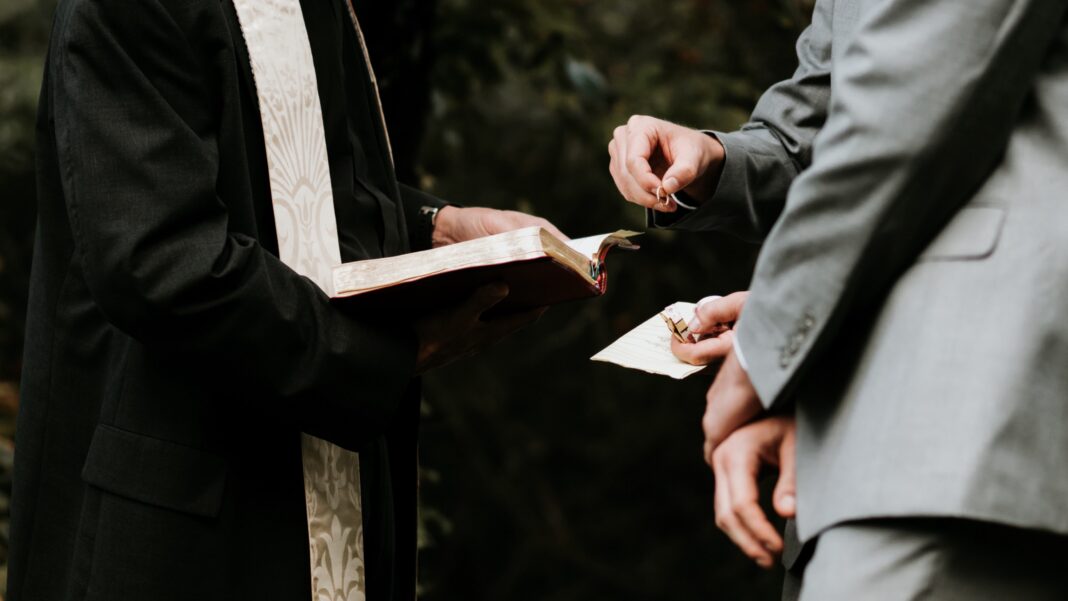 South African gay rights organizations are pressuring the country’s president, Cyril Ramaphosa, to sign the Civil Union Amendment Bill into law, forcing all state-employed marriage officers and magistrates to officiate same-sex couples’ unions even if it goes against their religious or personal beliefs.

In 2006, South Africa became the fifth country in the world, and the first in Africa, to legalize same-sex marriage through the adoption of the Civil Union Act, which gave civil unions equal legal footing with common law marriage.

Under Section 6 of the Act, government-employed marriage officers were given the freedom to object “on the ground of conscience, religion and belief to solemnizing a civil union between persons of the same sex” by stating their objection in writing to the Minister of Home Affairs.

However, for years, liberal-leaning organizations have called the Act’s conscience objection clause “discriminatory” and “homophobic,” compelling the National Council of Provinces (the upper house of the Parliament of South Africa) to pass the amendment bill on July 1 in an effort to remove the clause from the Act.

While LGBTQ advocates celebrated the passage, conservatives argued that the new bill demands they “compromise their values.”

“Instead of looking for a ‘win-win’ solution that upholds all fundamental rights and allows for diversity of opinion and belief, Parliament has opted for a ‘winner takes all’ outcome,” said Michael Swain, executive director of Freedom of Religion SA. “This is contrary to the spirit of our Constitution, which envisages a society where we are united in the celebration of our diversity.

“Many people are legitimately concerned that the passing of this bill into law will open the door to a world where people who hold traditional, conservative values will increasingly be forced to either compromise or face significant personal sanctions. The mantra of mutual respect is no longer ‘live and let live.’”

The bill proposes a 24-month “transitional period” for the Department of Home Affairs to re-train officials who had previously been granted exemption by the minister.