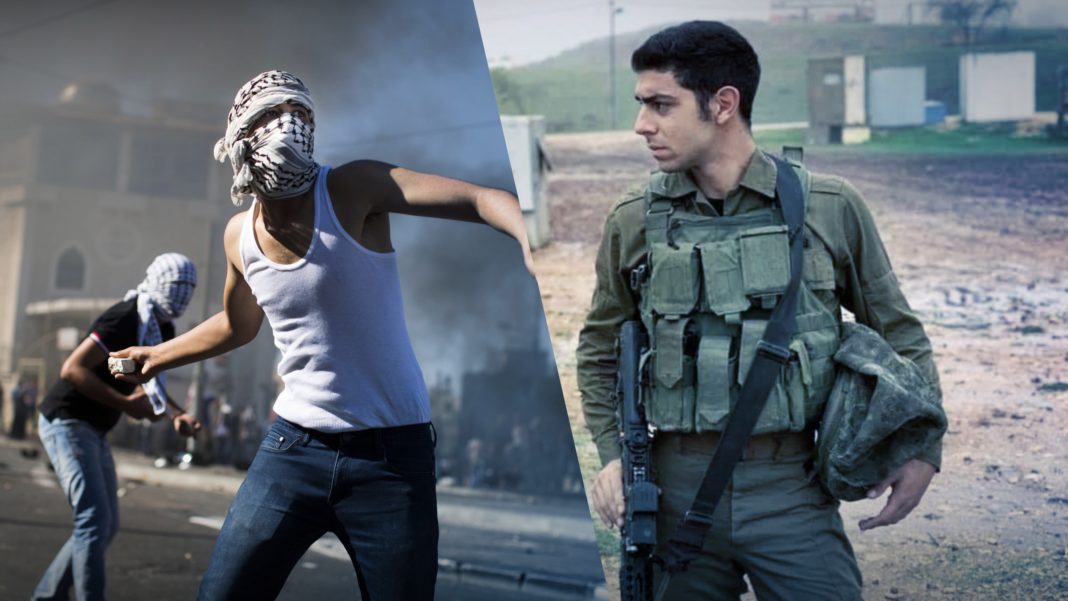 The father of an IDF soldier killed overnight Monday in a rock-throwing attack in Samaria says he is “shattered” at the loss of his son.

Staff Sgt. Amit Ben Yigal was fatally struck by a rock thrown at forces during an arrest operation in the village of Yabed.

Ben Yigal, 21, who served in a Golani Brigade reconnaissance unit, is the first IDF casualty of 2020.

“I’m shattered. This kid was my whole life,” Ben Yigal’s father, Baruch, said Tuesday in an interview to Israel Radio.

“My son went on a trip to Poland in high school. He called me from there and started to cry. He told me he realized the meaning of ‘Hatikva’ and the Israeli flag, [said], ‘I want to enlist in a combat unit.’ I told him, ‘My dear Amit, understand what that means – you’re my only son.’ He answered, ‘Dad, we won’t have a country otherwise.’ I went with him to Tel Hashomer and signed permission. I hugged him and told him I was proud of his decision. He was raised in a very Zionist home. He loved the people of Israel,” the bereaved father said.

“If only no other parent will have to go through this. I don’t know how we go on from here. I lost my cousin in the Yom Kippur War. Who would believe there would be two casualties in the family?” Ben Yigal continued.

Speaking to military correspondents on Tuesday, IDF Spokesperson Brig. Gen. Hidai Zilberman said, “Overnight, we conducted four arrests simultaneously. It’s a hostile village, [located] 10 kilometers [6 miles] west of Jenin. They are experts at throwing rocks at the path that leads to Mevo Dotan. Throughout the night, rocks were thrown in the village by groups of 10. Two of the fugitives were rock throwers and two others were involved in terrorist activity.”

According to Zilberman, the fatal attack took place at approximately 4:30 a.m. Tuesday, after the soldiers had already arrested the suspects and were starting to pull out of the village.

“A rock was thrown from a rooftop, apparently the last house in the village. The soldier was wearing a helmet, but the rock hit him very hard from an angle. He was evacuated by ambulance to the brigade surgeon, and from there by helicopter to Rambam Medical Center,” Zilberman explained.

The IDF spokesman said that the rock used was large, possibly a cement block, but not a boulder. The IDF is investigating the attack.

Prime Minister Benjamin Netanyahu issued a message of condolence to the Ben Yigal family on Twitter.

“In my name and in the name of the citizens of Israel, I would like to send my sincere condolences to the family of Amit Ben Yigal, who was murdered tonight by a criminal during an operation. May his memory be a blessing. As with all such incidents in recent years, Israel’s long arm will reach the terrorist and bring him to justice,” the prime minister wrote.