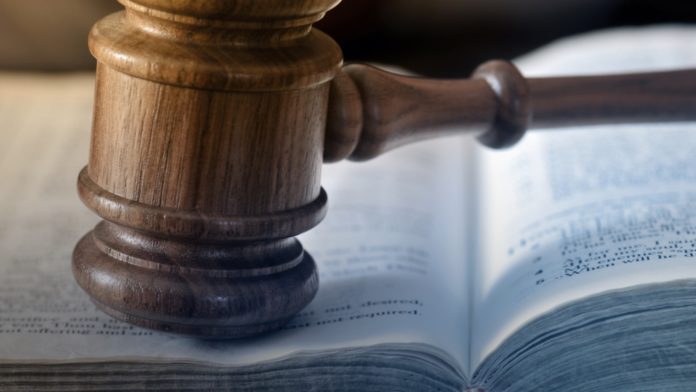 The Scottish Parliament is currently debating the “Hate Crime and Public Order” bill that would criminalize communicating “threatening, abusive or insulting material” that is “likely” to stir up hatred against a protected group, which Christians fear could easily include traditional Christian teaching on sexual morality, marriage, and human nature.

While eliminating the offence of blasphemy, the new legislation creates a new crime of stirring up hatred against any of the protected groups covered by the Bill. It also creates offences of “possessing inflammatory material” with a view to communicating the material in circumstances where it is likely that hatred would be stirred up.

The director of a religious Parliamentary Office, Anthony Horan, has warned that the legislation could enshrine “cancel culture” in law.

“A new offence of possessing inflammatory material could even render material such as the Bible inflammatory,” Mr. Horan said. The “Church’s understanding of the human person, including the belief that sex and gender are not fluid and changeable, could potentially fall foul of the new law.”

The legislation could lead to Scotland becoming an “intolerant, illiberal society”, Horan added.

There is an inherent danger in granting interpretive power to one group, Horan said, since they will be subject to their own prejudices and opinions regarding what sort of speech is acceptable.

“No single section of society has dominion over acceptable and unacceptable speech or expression,” Horan said. “We urge our MSPs to ensure that these new laws are proportionate and fair and allow for respectful debate and tolerance.”

The National Secular Society has also criticized the broad wording of the bill, insisting it jeopardizes free speech and would make it easier to prosecute someone for expressing an incorrect opinion. 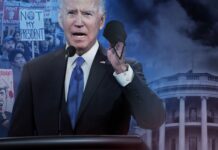