Report: Dozens of Israeli tourists held up in Moscow airport 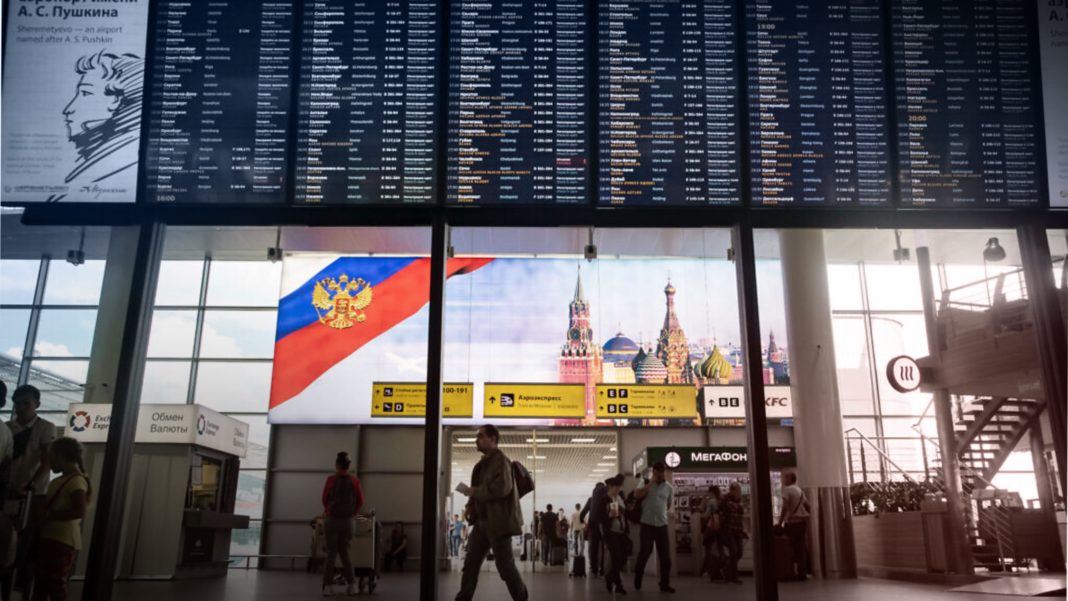 Dozens of Israeli tourists are being held up at a Moscow airport in border control, after landing from an El Al Airlines flight that took off from Israel, Hebrew-language broadcaster Channel 12 reported on Wednesday.

The incident is followed by a similar incident that happened last week, when eight Israeli representatives of big commercial companies were detained at the same airport in Moscow.

The businessmen had traveled to Russia to negotiate deals with Russian companies but were told at the airport that they are not allowed to enter the city, Channel 12 reported.

After being held in a small room in the airport for 12 hours over the course of an entire night, the eight passengers were told that the reason for the detention is that they arrived without work permits.

However, the group has visited Moscow in the past and was never asked for a special work permit.

A day later they were led on a plane by Russian security personnel and were sent back to Israel.

The Israeli foreign ministry said in a statement that it is “in constant contact with Russian authorities over tourist and business entries… We are examining the issue of recent entry refusals and whether they indicate a change in [Russia’s] entry policy.”

This latest development coincides with the case of Israeli 26-year-old Naama Issachar who is imprisoned in Russia. She was sentenced by a Russian court to 7.5 years in prison on charge of drugs possession.

On Monday, Israeli Prime Minister Benjamin Netanyahu vowed to ensure the Israeli-American’s freedom, saying “I am not a magician, but I will bring Naama Issachar home.”