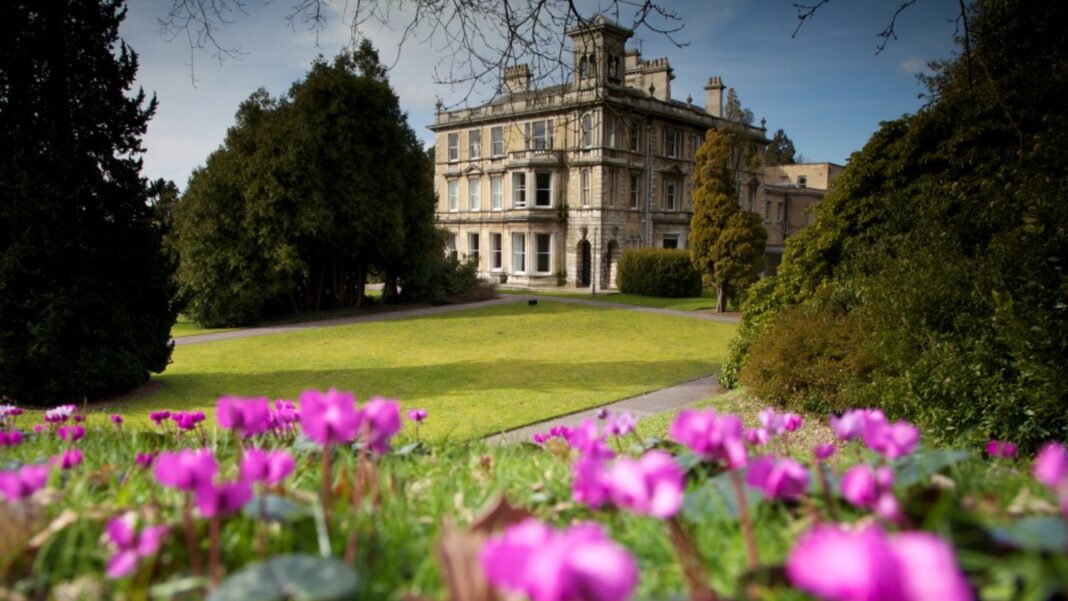 Members of the Students for Life at the University of Exeter in Exeter, England, are facing death threats and attacks on social media following the launch of online petition to “strike down” the pro-life group.

“University must be a safe space for healthy debate; a place where intellectual curiosity is able to flourish and people are in turn able to learn and develop their opinions,” the petition reads. “However, by allowing the existence of a society based around an opinion, that belief is shielded from the necessary escrutiny that would normally occur.”

George Adamson, Lauren Gollop and Isobel Maddocks, the university students who authored the petition, went on to point out that the World Health Organization estimates that 22,800 women die each year from botched abortions. But rather than admitting that abortion is in fact dangerous and harms women, the pro-abortion students blamed Students for Life, and others who hold pro-life views, for threatening the “safety and wellbeing of women.”

As of Monday morning, more than 9,200 had signed the petition.

Alireza Ghazi-Torbati, president of the Exeter University Students For Life, called the threats against members of the group “completely unacceptable” and “disturbing.”

“As a society we speak up for and take a stand for the rights of pre-born children, 200,000 of which lose their lives to abortion every year in this country,” he said. “… The U.K. has traditionally been a bastion of free speech, but in recent years that has been eroded and the trend has been reflected in over 100 of our universities. Pro-life groups in particular have been targeted and faced attempted censorship for valid beliefs held by many across the world.

“Our student group should enjoy the same rights as every other student group on campus, free of discrimination or harassment,” Ghazi-Torbati continued. “… Exeter University must be a marketplace for free thinking, which is what universities are designed to be. As George Orwell said: ‘If liberty means anything at all, it means the right to tell people what they don’t want to hear.’”

In an initial response, the University of Exeter Students’ Guild, the school’s students’ union, seemed to express its support for Students for Life.

“We support freedom of speech,” the guild said. “We want to foster an environment where our members can participate fully, feel able to question and challenge, express new ideas, and discuss controversial and or unpopular opinions within the law—all without fear of intolerance or discrimination.

“We are committed to the principle that both debate and deliberation should not be suppressed, and we encourage and support our members to engage—within the law—in both a constructive and responsible manner to contest any ideas they oppose openly and vigorously.”

But according to a recent update posted Oct. 22 by Adamson, Gollop and Maddocks, Alison Chambers, chief executive of the University of Exeter Students’ Guild, sent an email informing them that the guild commissioned an external consultant to investigate the Students for Life group.

“The investigation may make recommendations for how we can better balance our duty to secure freedom of speech with our duty of care to our members,” Chambers wrote.

The guild said it anticipated the investigation to take two to three weeks.