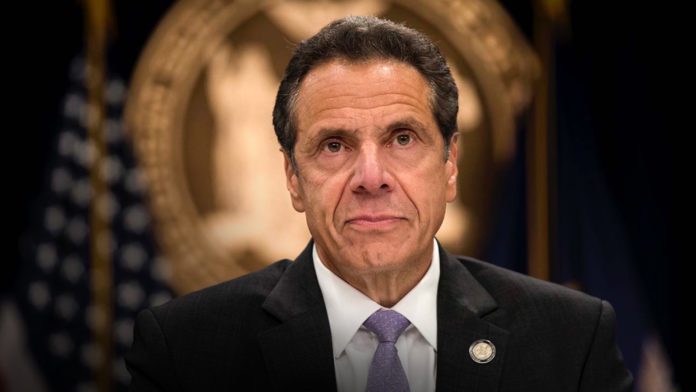 On Nov. 14, several pro-life organizations filed suit against New York Gov. Andrew Cuomo for a newly signed state law that requires them to employ workers even if they oppose their statement of faith and pro-life beliefs.

“No government has the right to tell pro-life or religious organizations they must hire someone who doesn’t agree with their core mission,” said ADF Senior Counsel Ken Connelly. “New York is directly demeaning religious pro-life pregnancy centers and other faith-based organizations—like religious schools, Catholic hospitals, and even churches—by ordering them to violate their beliefs in key personnel and leadership decisions. The state is requiring our clients to contradict their convictions and undercut their freedom of association—requirements that are flatly unconstitutional.

“Gov. Cuomo has characterized pro-lifers as extreme and stated that they have no place in New York. He claims his comments were misconstrued, but his actions this year show that he actually meant what he said,” he continued.

Cuomo’s pro-abortion record has become even more apparent this year. In January, Cuomo signed the Reproductive Health Act into law, which essentially codified Roe v. Wade into New York law and allows abortion up until birth for health reasons that the law does not define. And a few months later, he signed an executive order that requires no-cost coverage of contraceptives, including abortifacient drugs.

“Now [Cuomo] has signed into law SB 660, a bill championed for years by Planned Parenthood, which requires religious and pro-life employers to hire and employ those who reject their belief that children deserve the chance to be born,” Connelly said. “Gov. Cuomo’s message to pro-life New Yorkers is loud and clear: The abortion agenda of Planned Parenthood trumps the lives of the unborn, and anyone who disagrees will be forced to bow to the state’s orthodoxy by force of law.”

“This law is a trifecta of constitutional violations, hindering freedom of religion, freedom of speech and freedom of association,” CompassCare added in their own statement. “To be clear, obeying this law would force CompassCare to violate its mission and beliefs. CompassCare cannot in good conscience obey this law. We sue not because we want to but because it is needed to ensure pro-life Christians can continue expressing their convictions publicly and peaceably.”