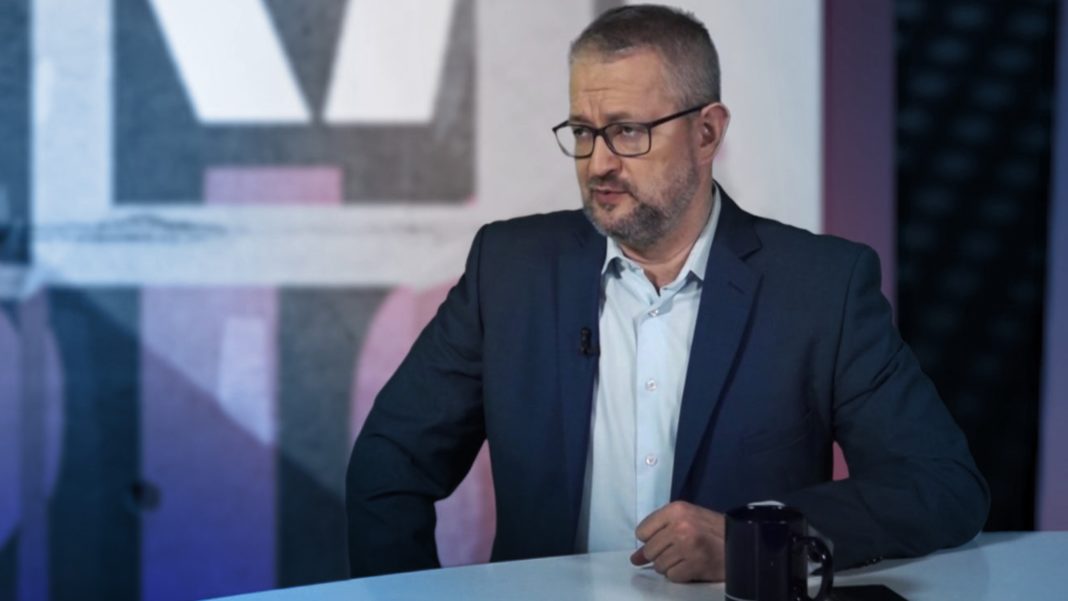 Rafal Ziemkiewicz is being confronted by a Polish antisemitism watchdog called the Open Republic Association after several antisemitic claims in his new book; He goes as far as to deny the Holocaust.

Alongside his claim that the Holocaust is myth, wherein 6,000,000+ Jews were killed, Ziemkiewicz also made remarks towards the Jewish people, calling them ‘ruthless’. He would also state that young Israelis are ‘killing machines.’

The statement from the ORA says that comments in the book “do not leave any doubt that the book proclaims anti-Semitic views intended to cause hatred towards Jews, as well as cast doubt on historical facts about the Holocaust of Jews during World War II.”

One phrase from the book states, “Zionism because of the Holocaust, or rather the myth of the Holocaust, which it built itself, gained particular cruelty. Shoah has proved, its prominent representatives say today, that Jews must be ruthless.”