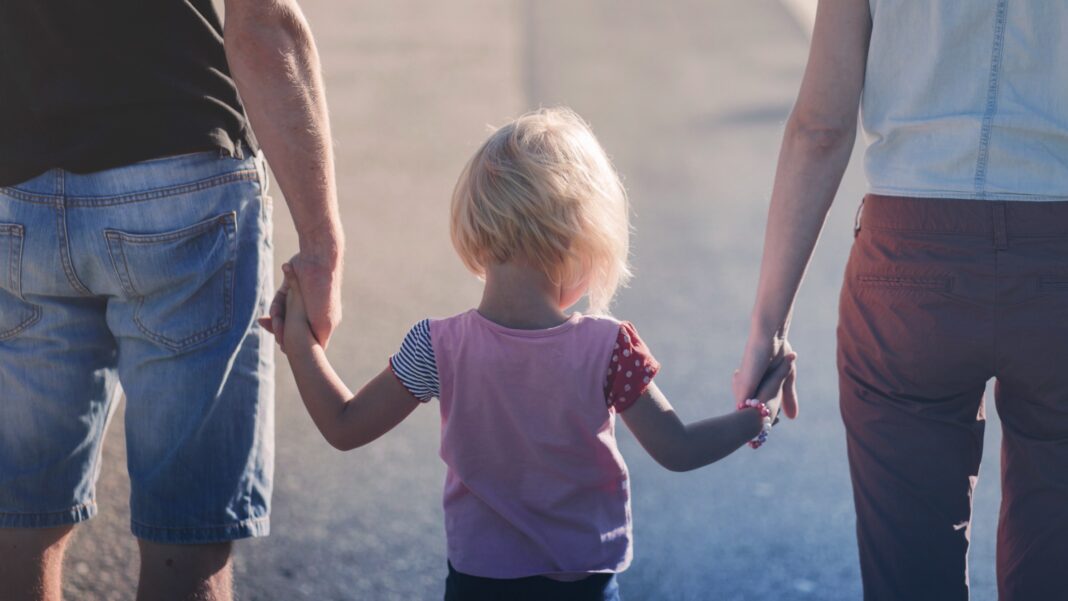 In just a few short years, gender ideology has gone from the fringe to the mainstream, with all its major tenets now enforced by the Canadian federal government. If parents disagree with a child pursuing sex-change surgeries or hormone therapy, the courts intervene to sideline the parent—and have even required a father to refer to his daughter as his son. Government schools teach gender ideology from the earliest ages, and school staff frequently help children pursue the path to transition without parental knowledge. Those who disagree with this path are labeled “unsafe”—even to their own children.

Now it turns out that having doubts about trans “treatments” can also impact your ability to open your home to an adopted child. A father recently reached out to me to share his family’s story. After expressing their concerns about aspects of gender ideology during a home study interview, they were told that they had been rejected as prospective adoptive parents even after being assured previously that their home study had raise no read flags. The letter (which they received this month) stated in part:

Please accept this letter as written notification that your home study is unable to be approved at this time. Further to our recent conversation about this decision, I am confirming that during the home study process, the agency was able to see many strengths in you both individually and as a couple.

Your views regarding gender identity were also made clear.  Unfortunately, your views are not in alignment with the values and purposes that are integral to the SAFE home study, this Agency and to the Child Welfare mandate of Ontario. The requirements set out in the Child, Youth and Family Service Act (CYFSA) of Ontario requires that we consider a child’s or young person’s race, ancestry, place of origin, color, ethnic origin, citizenship, family diversity, disability, creed, sex, sexual orientation, gender identity and gender expression in providing for the best interests, protection, and well-being of children.  As such, Simcoe Muskoka Family Connexions is unable to consider an adoption placement for any child if the placement does not demonstrate that a child’s human rights for emotional safety and belonging are able to be respected and protected.

I would strongly encourage you to consider exploring additional sources of information regarding Equity issues in Canada. If interested, I would encourage you to do some reading to become more informed with gender identity as a human rights issue and I can provide you with some possible referrals if you would find this helpful.

I conducted an interview with the father, who wishes to remain anonymous at this time. Identifying details have thus been removed to ensure their privacy. This is Canada in 2021.

Can you give us background for this situation?

My wife and I have a young daughter. After several failed fertility treatments we decided to try to adopt. We applied to Muskoka Family Connections and attended the info session in 2019. After an initial assessment, medical, financial disclosure, record check we were approved to attend the PRIDE training. The first discussion of trans issues came up in discussion with the worker who visited our home before we were approved for the training. At that time, we discussed our Christian values and said that a trans placement (among other issues a child may have) would not be a good fit for our family. We also said that no matter what, we would provide love and support for the child.

How did LGBT issues come up?

After our training, we had to complete a compatibility survey to find out what type of child would fit with our family. We were looking for a child or children that were younger than our daughter.

The trans issue came up again during our discussion with the adoption worker regarding our compatibility survey. She asked how we would deal with a trans child. We said that we would seek out counselling and other resources to support the child. We also said that we didn’t agree with providing a minor with hormone treatments or surgery. We also said that that we didn’t agree that we should simply let the child dress as the other gender. We were asked to do research and she provided us with links to discuss on the next visit.

I also stated that disagreement does not equal hate. Our modern society has forgotten that you can disagree with someone’s lifestyle and still love them.

How did you respond?

On the next visit we discussed our research including my own independent research. I told her our position and findings:

We did review the materials which were from “affirming” organizations that were all pro-trans.

It is not solved by surgery or hormones.

Hormones and surgery are not appropriate for a child and is tantamount to child abuse. (to which the worker verbally agreed)

Transitioning does not significantly improve mental health/suicide risk and many still feel alien in their own bodies.

Many people regret permanent changes from transitioning including the loss of reproductive ability.

The politics of the trans movement have infected the medical establishment and pushes kids to transition rather than explore and treat the root issues. During our discussion of the politics of agencies, our worker said that in the eyes of her agency, it is black and white, either you’re anti-racist or racist, pro-trans or transphobic.

The worker continued to press us on how we would deal with the issue if a child in our care became trans. We said that our answer was still the same (and is the same answer that was accepted for other potential situations that may arise), that we would love the child and seek support and resources to deal with it, but we did not support hormones and surgery for a child. After that, we received a letter very clearly stating that our views on the issue of transgenderism rendered us ineligible.

Answers News, a program by Answers In Genesis, recently discussed this Christian Family in Ontario, stating that this is what happens when you “kick God out of the absolute standard for morality.”

“Either you agree with them, or you are evil, you’re wrong, and you are immoral. That’s the basic ideology,” one host stated. “That’s what we are seeing. Yes, it is in Canada, but it is happening here as well. Basically, when you kick God out of the absolute standard for morality, someone has to define what morality is, and this is man trying to redefine morality as they see fit.”

“Canada is ahead of us a bit,” he continued, “but it is the government defining morality, then pushing it down on the culture underneath them, either you bow and get in line, or you are not allowed to be a part of that culture.”