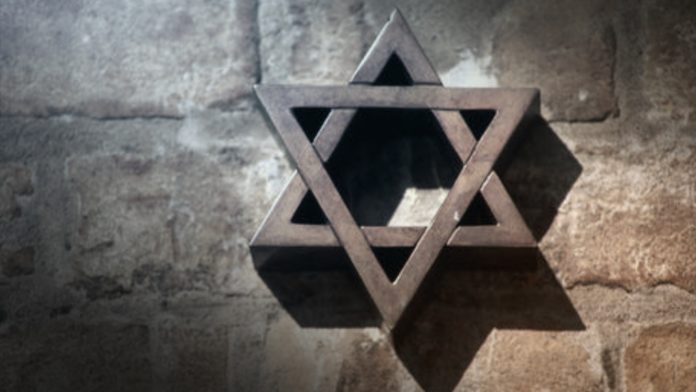 A Norwegian mayor asked a church to replace its traditional Star of David Christmas decoration due to complaints that it’s too associated with Israel and Jews.

Strand Mayor Irene Heng Lauvsnes asked the Klippen Pentecostal church, which lights a large Star of David neon decoration in a municipal park where it holds a Christmas celebration, to replace the symbol with a “traditional Christmas star,” the Strandbuen newspaper reported Wednesday.

The unnamed critics said the church “designed [the decoration] as a Star of David, a national symbol both for the Jews and for the State of Israel” and “therefore does not fit in the public space” in Strand.

The church is considering the request as it does “not want to provoke in any way,” its representative told Strandbuen.

The use of the Star of David in Christmas decorations is common throughout Northern Europe.The municipality’s intervention provoked anger, including by the editor in chief of the Dagen daily, Vebjorn Selbekk.

“Municipal Christmas bureaucrats obviously do not want a Jewish or Israeli mark on their Christmas. Then we almost have to remind them of some key facts about why we celebrate Christmas at all,” Selbekk wrote in a column titled “merry Jew-free Christmas,” adding “That holiday is marked by the fact that a Jewish boy was born to a Jewish mother in a Jewish stable in a Jewish city in a Jewish country.”

The park must remain “neutral,” especially in light of the controversy, Lauvsnes told Aftenbladet.