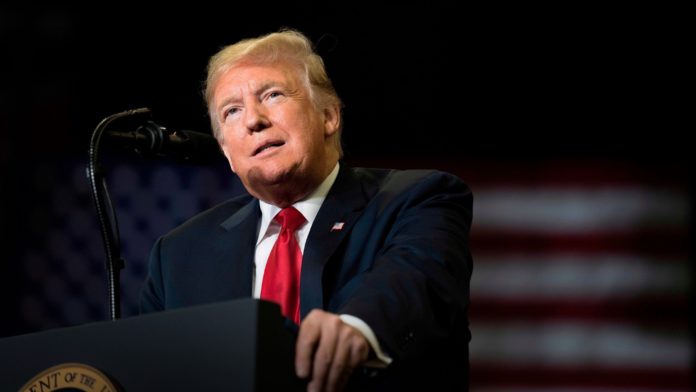 The Centers for Medicare & Medicaid Services (CMS) today released a final rule making it more difficult for Obamacare plans to fund abortion by requiring certain insurers to issue separate bills for the portion of customers’ premiums that cover abortion.

“Being good stewards of taxpayer dollars and faithfully implementing the law are among the most important duties HHS has, and that’s what we’re doing with this rule,” said Secretary of Health and Human Services (HHS) Alex Azar. “The rule is part of much broader efforts at CMS, under Administrator Verma, to improve program integrity and reduce improper payments.”

“When [a healthcare] exchange plan covers abortions for which public funding is prohibited by federal law, this rule requires that customers receive separate bills for that abortion coverage and for the rest of their insurance,” he explained. “Providing these separate bills is an essential step in implementing the Affordable Care Act’s bar on tax credits going toward coverage of abortions for which public funding is prohibited.”

CMS explained in a statement: “Pursuant to the law, this rule will ensure that taxpayers do not contribute funds to pay for coverage of abortion services for which funding isn’t allowed by law, and will alert consumers that their health plan covers abortion services, allowing them to make fully informed decisions about their coverage.”

Insurers whose plans cover abortions may send customers the non-abortion and abortion bills in the same physical mailing, but if billing them online, must send the bills separately. The insurance policy holder is supposed to pay the bills via separate transactions, but can’t be kicked off the plan for failing to do so.

“Obamacare was the largest expansion of taxpayer-funded abortion since Roe v. Wade, dramatically increasing abortion funding by subsidizing plans that cover abortion on demand,” said Marjorie Dannenfelser, President of the Susan B. Anthony List. “Making this dramatic expansion even more onerous, the Obama administration allowed insurers to ignore the law by burying the abortion surcharge in plan documents instead of collecting it separately.”

“This new rule will ensure compliance so that ‘separate’ no longer means ‘together’ when it comes to funding abortion,” she explained. “President Trump has delivered an important victory for American consumers and taxpayers, the majority of whom oppose using tax dollars to pay for abortions.”

“The Trump Administration has made further progress in its commitment to protecting life with this important rule change to Obamacare,” commented Penny Nance, CEO and President of Concerned Women for America Legislative Action Committee.

Open enrollment for the 2020 plan year has ended. In 12 of 24 states plus the District of Columbia that provide taxpayer-funded Obamacare insurance plans, 80 percent or more of those plans cover abortion on demand. In eight of those locales, every single Obamacare plan for individuals and families covers elective abortion.

SBA List’s research arm the Charlotte Lozier Institute (CLI) and Family Research Council launched Obamacareabortion.com in 2014 as a resource to help consumers find health plans that do not include elective abortion.