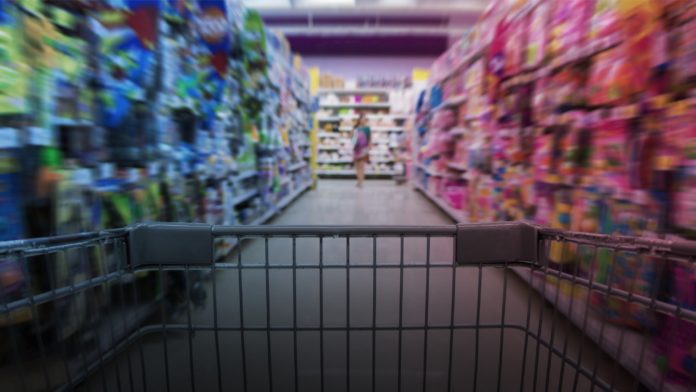 A new bill introduced in the California Assembly would require retailers to create “gender-neutral” floor-spaces for children’s merchandise, with the goal of banning sex-specific labelling, such as “girls aisles” and “boys aisles.”

The bill proposed by Democratic Assemblyman Evan Low, requires all retail department stores with 500 employees or more to comply with the newfound gender standards of the Left.

According to the bill, AB-2826, if a retailer fails to correct a violation within 30 days, they become liable for a civil penalty of $1,000.

“A retail department store shall maintain one, undivided area of its sales floor where, if it sells childcare articles, all childcare articles, regardless of whether a particular item has traditionally been marketed for either girls or for boys, shall be displayed,” the bill reads.

This bill asserts this change would benefit the consumer by allowing them to easily compare products with “unjustified differences.”

The bill would mandate the gender-neutral labelling for any item labelled “childcare article,” including clothing and toys.

Meanwhile, California is dealing with a stifling homelessness problem. According to Low, the sponsor of the bill, homelessness is the top priority for the California Assembly. Yet, the Assembly appears far more interested in passing bills focused on virtue signalling to those who ascribe to traditional gender roles and biological differences between the sexes.