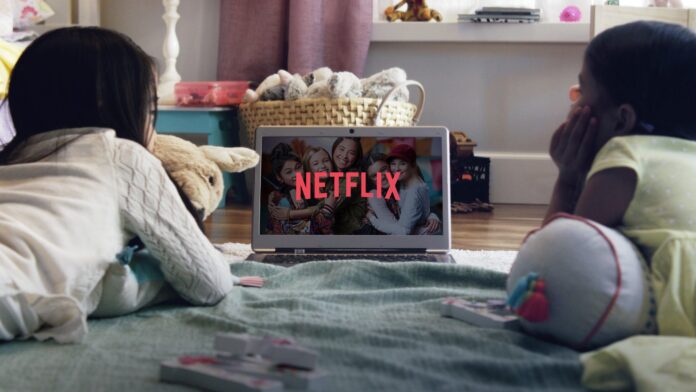 A popular new Netflix series available on children’s platforms includes a young transgender character and promotes the idea that gender can change.

The live-action original series, The Baby-Sitters Club, is rated TV-G and follows the story of five middle-school girls who launch a babysitting business. It is based on a collection of Scholastic books.

In episode 4, Mary Anne – one of the five sitters – is asked by a child’s mother to keep a little girl named Bailey.

Mary Anne and Bailey hold a tea party in Bailey’s room, and when Bailey spills water on her pink dress, Mary Anne opens the little girl’s closet to get a change of clothes. But she only finds boys’ clothes.

“Those are my old clothes,” Bailey tells a surprised Mary Anne.

Mary Anne then tells the viewer: “That’s when I understood: Bailey was a little girl and her new clothes help people see it.”

The series, which was listed in Netflix’s 10-most popular titles Thursday, is available on children’s profiles. The transgender angle forms the core of episode 4. Bailey was played by actor Kai Shappley, a 9-year-old biological boy who identifies as a girl.

“… And if someone tried to make you do everything with your left hand, it would be super-weird right?” Dawn asks before explaining: “… Well, that’s how Bailey feels. The same way that you know that you’re right-handed, Bailey knows she’s a girl. … We all want our outsides to match our insides.”

Later in the episode, Mary Anne is babysitting Bailey alone when the latter becomes sick. The two are transported to the hospital, where medical personnel pull up the medical records and assume Bailey identifies as a boy. Mary Anne then steps in and tells them in a private chat: “Bailey is not a boy, and by treating her like one, you are completely ignoring who she is.”

Fox 26 in Houston posted a story about Shappley, who is from Texas. On the television station’s Facebook page, most comments were negative.

“Netflix should be ashamed,” one person wrote.

“At 9 years old your brain and hormones are not fully developed to make such life-changing decisions,” another wrote. “All we can do is pray.”

“9-year-olds don’t have choices,” still another person wrote. “I pick the clothes, hair cut and everything else. Make the decision for them and let these kids make these adult decisions when they become adults.”

Some, though, supported the idea.

“You go girl!” one person wrote. “Wish I had been that confident as a kid instead of wondering what everyone else thought about me or trying to live up to others expectations” 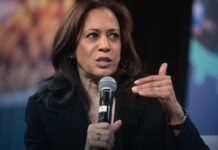 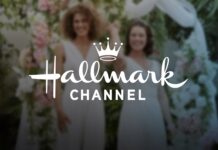