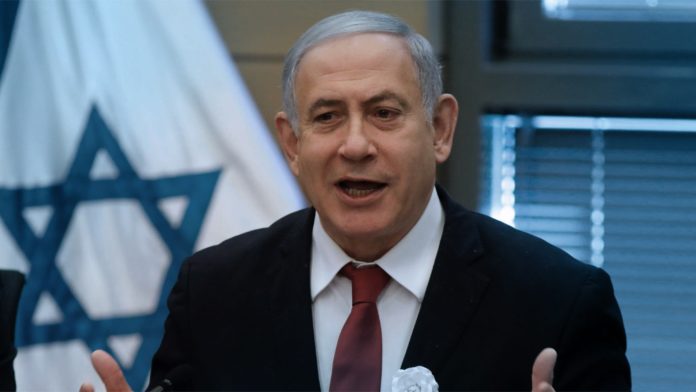 If it hadn’t been for Christian support, Israel would never have been founded, Prime Minister Benjamin Netanyahu said in his Christmas wishes on Tuesday.

“The State of Israel is the culmination of so many prophecies and our deepest-held values,” he said in a video, standing by his wife, Sara. “We share the common civilization, the Judeo-Christian civilization, that has given the world the values of freedom, individual liberty, the sanctity of life and the belief in one God.

Netanyahu further said that Israel has no better friends around the world than its Christian friends.