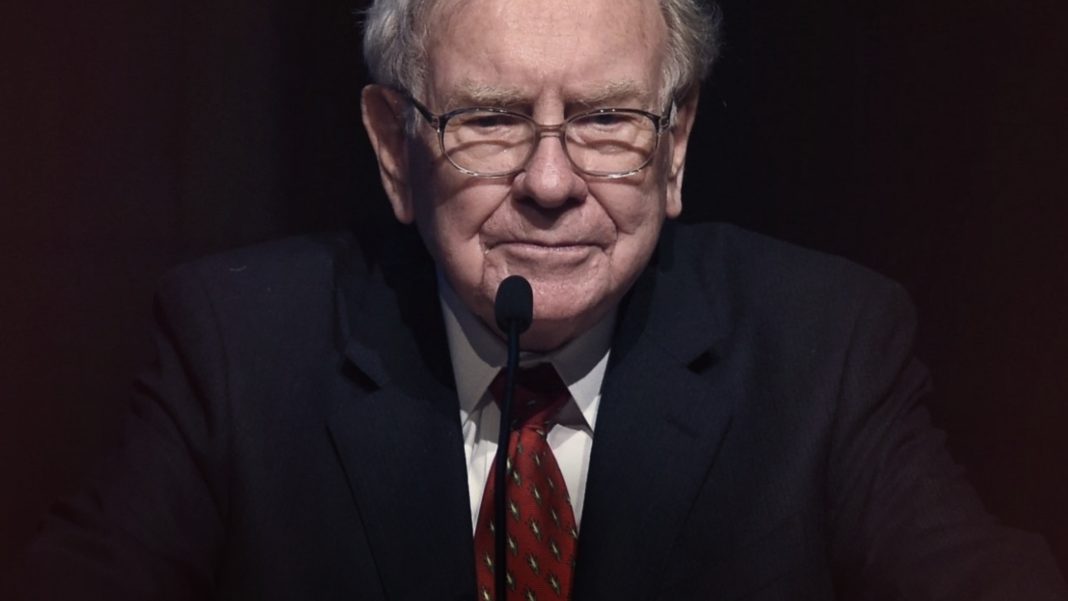 Warren Buffett, the multi-billionaire known as “The Oracle of Omaha,” is perhaps the biggest private funder of abortion in the history of the world.

Through his self-funded Susan Thompson Buffett Foundation, he has given millions and millions of dollars to Planned Parenthood over the years. The regressive publication Vox calls him “the biggest funder of access to abortion for low-income women in the United States.” Vox estimates that Buffett’s foundation gave Planned Parenthood $76,967,256 in 2017-2018 and further estimates that Buffet has given almost $1.5 billion to the baby butchers since 2001.

Using Planned Parenthood’s estimate of the cost of a first-trimester abortion, Buffett gave abortionists enough money to dismember 219,906 innocent unborn babies in 2017-2018 alone. Buffett is paying for about 46% of all the abortions Planned Parenthood does.

The Guttmacher Institute is the research arm of Planned Parenthood. According to Guttmacher’s figures, the $1.5 billion Buffett has deposited in Planned Parenthood coffers is enough to kill 2.7 million babies before they ever get a chance to draw their first breath. If one believes in the sanctity of unborn human life, as both science and the Bible urge us to do, that is a monstrous total. These are Hitler-esque numbers.

Jesus spoke these sobering words to his disciples: “Stumbling blocks are sure to come, but woe to the one through whom they come! It would be better for him if a millstone were hung around his neck and he were cast into the sea than that he should cause one of these little ones to stumble” (Luke 17:1-2).

If there’s something worse than getting thrown into the ocean with a cement block tied around your head, what would that something be?

Jesus said the day would come when, “The Son of Man will send his angels, and they will gather out of his kingdom all causes of sin and all law-breakers, and throw them into the fiery furnace. In that place there will be weeping and gnashing of teeth” (Matthew 13:42). Mr. Buffett may discover the brutal, horrifying truth that Jesus meant exactly what he said.