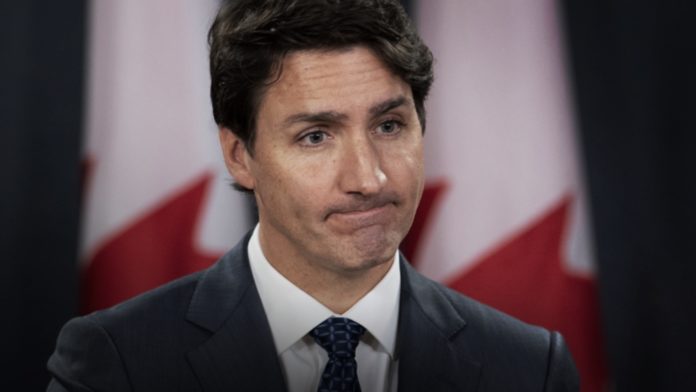 The mandate letter, sent to Canada’s Minister of Heritage, calls for legislation to be drawn up imposing “significant penalties” on social media companies that do not remove so-called hate speech within 24 hours.

The letter singles out “hate speech” for special attention, before moving on to other items like child exploitation and terrorism.

Create new regulations for social media platforms, starting with a requirement that all platforms remove illegal content, including hate speech, within 24 hours or face significant penalties. This should include other online harms such as radicalization, incitement to violence, exploitation of children, or creation or distribution of terrorist propaganda.

In another letter, sent to the Minister of Justice, instructs the Minister to work with his colleagues to combat “online hate:”

Trudeau’s government appears to be following the lead of European states like Germany, which already imposes fines of up to 50 million euros against tech companies that fail to promptly remove so-called “hate speech.” French legislators have even considered jailing officials from tech companies that fail to meet demands to remove “hateful” content.

Canada is one of the signatories of the “Christchurch Call to Action,” a collective demand from various nation-states for social media companies to clamp down on “extremism.” The United States publicly refused to sign, citing free speech concerns.

It is unclear if blackface photos posted on social media will qualify as “hate speech” under the planned Canadian law.