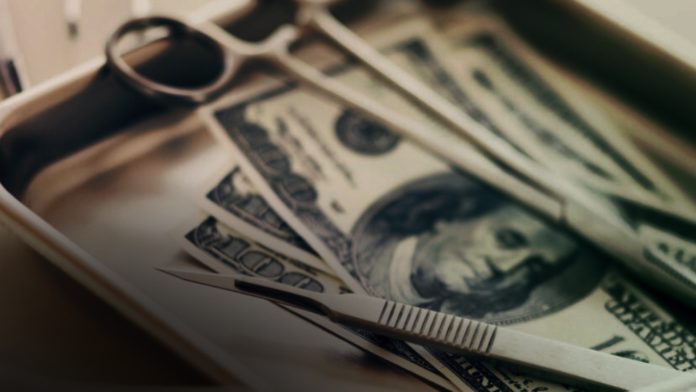 On April 29, a judge in San Francisco ordered investigators with the pro-life watchdog organization Center for Medical Progress to pay more than $1.5 million—plus legal fees—to Planned Parenthood after the group exposed the abortion giant’s illegal selling of aborted baby parts.

The videos, which followed a 30-month undercover investigation, quickly went viral, prompting a wave of public outrage as well as congressional and Senate hearings. The Department of Justice launched a criminal investigation into Planned Parenthood; results of the investigation have yet to be announced.

But after the release of the videos, Planned Parenthood filed suit, claiming that CMP harmed its abortion trade and accusing the pro-life investigators of illegal taping, trespassing and fraud.

Critics claimed the footage was doctored as a part of a smear campaign against abortion providers. However, complete video footage was released to show that none of the videos were selectively edited.

“It is no longer in dispute that Planned Parenthood sold aborted baby parts for profit and that our video evidence was authentic,” said Troy Newman, president of Operation Rescue and board member of CMP. “They admitted it during our trial.”

In addition to Newman, those named in the suit include David Daleiden, project lead of CMP who became the face of the investigation; Sandra Merritt, undercover investigator; and Albin Rhomberg, CMP board member. The April 29 ruling specifies that all defendants are “jointly and severally liable.”

The pro-life activists plan to appeal the decision.

“I believe when the full truth is finally told—and it wasn’t at our trial—we will all be exonerated, and it will be Planned Parenthood that will be held liable for their crimes in a court of law,” Newman said. “I look forward to that day.” 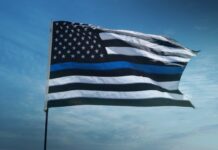