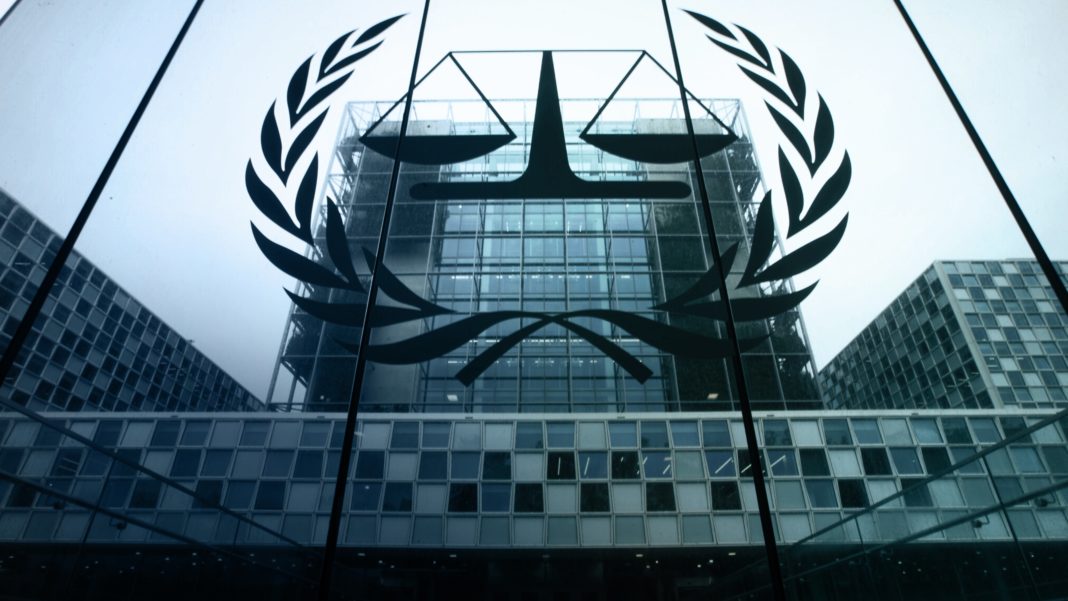 Jewish leaders denounced the International Criminal Court over its announcement that it will investigate Israel for so-called war crimes in the Palestinian territories.

Eugene Kontorovich, a professor of international law and the director of the Jerusalem-based Kohelet Policy Forum, slammed the ICC’s inherent “anti-Israel bias.”

“The ICC has anti-Israel bias baked into its DNA, into its very founding treaty, and it has consistently mimicked the anti-Israel approach of politicized UN bodies ever since then,” Kontorovich told Breitbart.

“Its latest move, to investigate Jews living in Judea & Samaria as an international crime, is demonstrably anti-Semitic, as well as a direct attack on President Trump’s imminent peace proposal. The US has a policy of implementing sanctions against ICC officials engaged in such illegitimate activities; now is the time to apply it,” he added.

Former Israeli Ambassador to the U.S. Michael Oren also condemned the measure for posing a “threat” to Israel.

“By spurring the ICC to criminalize Israel, the Palestinian Authority has posed a strategic threat to the Jewish State,” Oren told Breitbart. “The PA must be treated as an aggressor.”

Continued Oren: “By finding Israeli officials guilty of war crimes and threatening them with arrest once they travel abroad, the ICC will discourage Israelis from continuing to defend their country. And for spearheading this serious blow to Israel’s security, the PA is guilty of an act of hostility tantamount to war.”

“Pure anti-Semitism, that’s what the ICC has done, and we will not bow our heads,” Netanyahu said at a Hanukkah candle lighting at the Western Wall.

Referencing the story of Hanukkah, Netanyahu compared the Hague court to the Greek army that the Jews were victorious over some 2,200 years ago.

“The Maccabees fought the war of liberation for the Jewish people and the Jewish faith against the anti-Semitic decrees of the Seleucid Greeks,” Netanyahu, who was accompanied by U.S. Ambassador to Israel David Friedman, said.

“They wanted to extinguish our fate, to stamp out our freedom, to drive us out of this land, to say we do not have the right to exist,” Netanyahu said.

“We have fought against immeasurable odds, as no people has fought in history. We crossed the abyss from extinction to survival, independence and now a thriving democracy,” he asserted.

“Yet we find ourselves now in the beginning of the 21st century, in the year 2019, where the ICC, that should know otherwise, [is] setting forth decrees that are just as anti-Semitic as the decrees of the ancient Greeks,” Netanyahu said.

Both Hamas and the Palestinian Authority seemed to have missed the memo over the last part with the release of statements praising the move.

Bensouda said the Hague-based court will investigate Israel’s actions in the West Bank, particularly vis-a-vis its settlement policies, as well as alleged war crimes in the 2014 war with Hamas in Gaza and its actions regarding the violent weekly protests on the Gaza border.

Israeli officials also condemned the Palestinians for demanding that the ICC probe Israel.

“There is a Palestinian effort to criminalize the conflict, where only the Israelis have legal obligations and only the Palestinians have rights. But as history has shown, that will only drive the two sides further apart,” the Foreign Ministry’s legal adviser, Tal Becker, said.

The IDF operates in a complex theater in which Palestinian terrorists use civilians as human shields, deliberately house their terrorist infrastructures in densely populated civilian areas and indiscriminately fire projectiles into Jewish civilian population zones.

Still, the IDF goes to extreme lengths to ensure the protection of Palestinian civilians even though terrorists intentionally surround themselves with civilians to thwart Israeli operations because they know that Israel is a beacon of morality.

Let’s not forget why the Gaza War was launched in the first place. Hamas repeatedly violated a truce by firing scores of rockets from Gaza into Israeli civilian population zones. In one day alone, July 8, Hamas launched 40 rockets into Israel, prompting Israeli retaliation and the start of the conflict.

By claiming that Israel’s self-defense is “disproportionate,” what exactly is the ICC trying to say? That instead of acting to minimize the terrorist threat against its civilians, Israel should respond to every act of Palestinian terrorism with an equivalent act? So if Hamas fires a rocket into a Jewish city, Israel should respond in kind by indiscriminately launching a terror rocket into a Palestinian city with the intent of killing civilians? That the next time a Palestinian stabs an Israeli, the Jewish state should send one of its own into Ramallah to stab a Palestinian civilian? The ICC charge is preposterous, nonsensical and negates Israel’s ability to defend itself and degrade Hamas’s terrorist infrastructure.