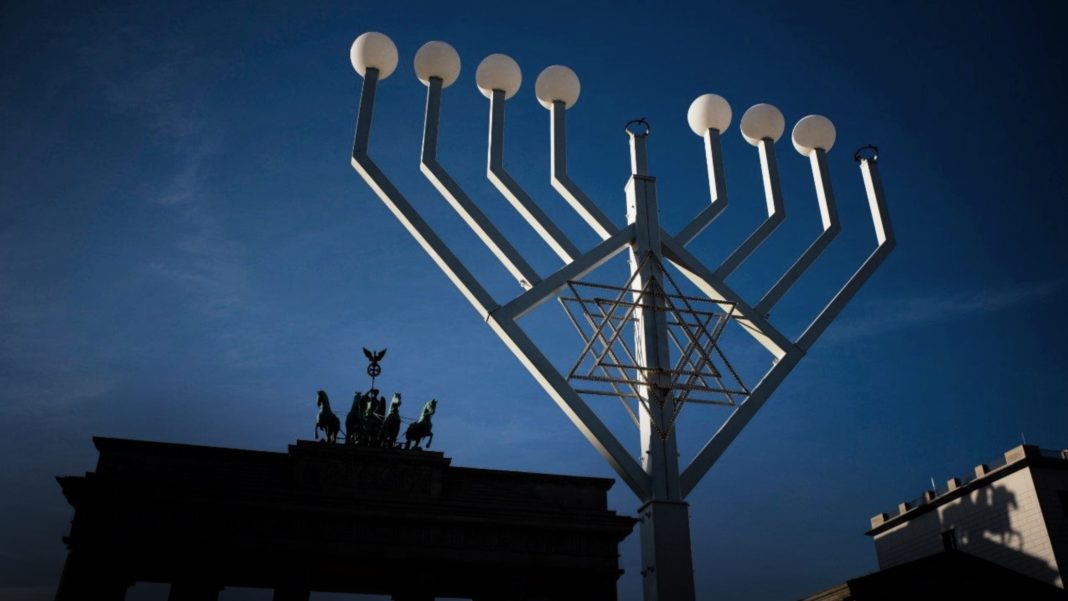 More than 40 gravestones were vandalized at a Jewish cemetery in the German town of Geilenkirchen, Bild reported on Monday.

According to the accounts in the German media, two masked men arrived at the Jewish cemetery early on Monday, at around 3 o’clock in the morning local time.

There, they proceeded to knock dozens of gravestones over, spraying some of those with blue paint.

The two were picked up by the police near the crime scene following a tip-off from a witness, who spotted the act of vandalism and alerted the authorities.

According to Bild, the two men, aged 21 and 33, both known as extremists, were briefly detained and released, with the law enforcement launching an investigation into the case.

Just a few days ago, a similar crime was reported in another European nation, Slovakia, where some 20 gravestones were vandalized in the country’s north.

In early December, more that 100 gravestones were desecrated in France, at a Jewish cemetery near Stratsbourg.

Jewish leaders in Spain are calling for an investigation after a far-right event in Madrid featured antisemitic speeches and a Nazi salute.
Read more