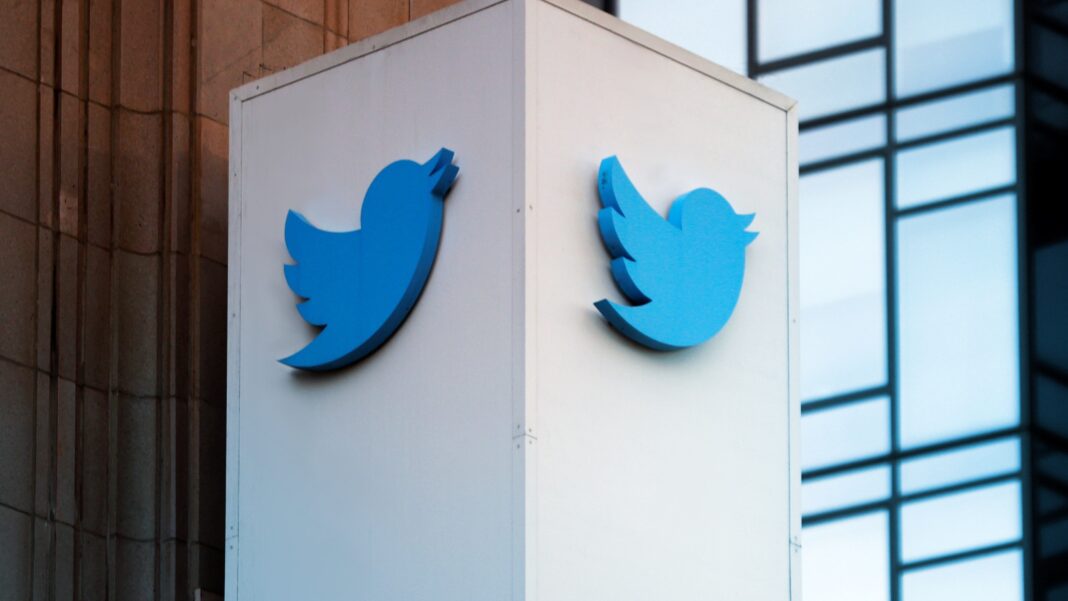 Twitter blocked Spanish MP Francisco Contreras for 12 hours for saying that men cannot get pregnant. Contreras’ tweet came in response to a news article that reported on the case of a “pregnant man” giving birth to “his” child.

The offending tweet read simply, “That’s a lie. A man cannot get pregnant. A man has neither uterus nor ovaries.” During his suspension, Mario Noya, a Spanish journalist and author of book called ‘Why I stopped being on the left,’ tweeted his disdain for the sudden censorship of Contreras, who belongs to Vox, Spain’s conservative party.

Contreras told LifeSiteNews he is not the first conservative Spanish politician to be banned. In fact, other Vox party members have also been suspended by Twitter.

Spanish publication Counting Stars reported that not only has Twitter ignored overt threats against Vox party members on its platform, but the entire Vox account was censored during an election season for merely posting high crime rates among illegal immigrant minors from the Muslim Maghreb region in Northwest Africa. The statistics were taken from public police sources.

“Last February, at the gates of regional elections in Catalonia, Twitter censored the Vox account in a new interference by the American company in an electoral process in another country. Twitter’s excuse in that case was that citing statistics showing the high percentage of criminal complaints against Maghreb was also ‘incitement to hatred.’”

Nonetheless, Contreras has received a lot of support on Twitter from people who find the suspension outrageous. According to the parliamentarian, supporters have created the hashtag #AManCannotBePregnant.

“We will not yield to Twitter imposing a twisted (and anthropologically wrong) worldview,” Contreras told LifeSite. “We will continue to speak the truth about human nature. Biological truth should not be regarded as ‘hate speech’. It’s biology, not bigotry.”

Author and Radio host, David Fiorazo, in his article, “If Men Are Women, Then Truth, Science & Sanity are Gone,” explained that when society starts redefining the truth, “anything goes”:

“Social media giants such as Twitter are suspending the accounts of those who simply state biological facts – about gender,” Fiorazo said. “Talk about being anti-biology!”

“For saying a biological man identifies as a transgender woman, big tech will now punish you,” he reiterated. “Tell the truth and the liberal big tech conglomerate will silence you. How’s that for tolerance?”

“Aside from what the Bible teaches about God creating them male and female and telling them to procreate, this is biologically accurate. But Democrats always insist they are following the science,” he asserted.

“This is called Redefining Truth,” the radio host explained. “Remove God as Creator of all things, deny scientific realities of male and female, redefine natural marriage and family, and remove moral absolutes and guess what? Anything goes!”

“The godless left controls every major institution in America. God has warned about His coming wrath ‘against all ungodliness and unrighteousness of people who suppress the truth,’” Fiorazo continued.

“Christians and conservatives; freedom- loving Americans, stay rooted in the firm foundation of God’s Word. Jesus is the truth,” he urged. “When a society’s underpinnings are removed, confusion reigns and people will suffer. I just hope they turn to the truth before it’s too late. There is a coming kingdom where righteousness will reign. This present system is temporary, God is everlasting!”