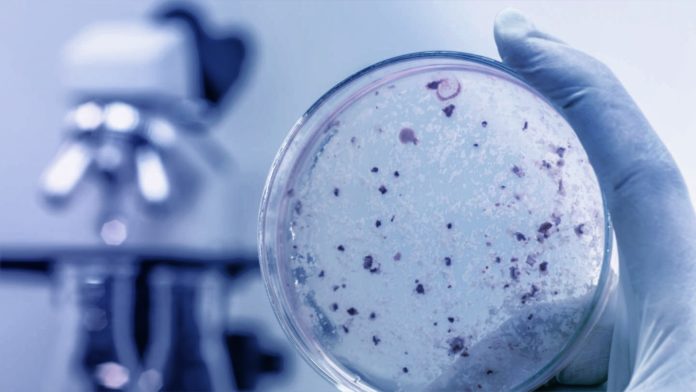 Tuberculosis is reported to be the number one infectious disease on the planet, killing an estimated 4,500 human every day. This means that it has surpassed AIDS when it comes to its daily death toll. Like most diseases, most of its victims don’t know they have it until symptoms surface. That could all change with what researchers have developed at the Weizmann Institute of Science in Israel.

Researchers at Weizmann have created an algorithm that allows them to detect the onset of bacterial diseases before symptoms actually occur. The method they’ve used in creating it is essentially a cross-test of multiple ‘bacterial impacts’ with every single type of ‘immune cell’. This is the first time in history that this test has been done.

When blood samples from healthy individuals in the Netherlands were first taken and mixed with Salmonella bacteria, an immune response was triggered, but when mixed with other bacteria(s), the effects would vary depending on the disease.

Dr. Noa Bossel Ben Moshe, who is a co-leader of the research, stated, “The algorithm we developed can not only define the ensemble of immune cells that take part in the response, it can reveal their activity levels and thus the potential strength of the immune response,”.

Knowing that tuberculosis is caused by bacteria that can go undetected in the body for years at a time, the researchers targeted this disease specifically. Leading the research, Dr. Roi Avraham stated, “When immune cells and bacteria meet, there can be several outcomes; The immune system can kill the bacteria; the bacteria can overcome the immune defenses; or, in the case of diseases like tuberculosis, the bacterium can lie dormant for years, sometimes causing disease at a later stage and sometimes remaining in hibernation for good.” He would later add, “If those who are at risk of active disease could be identified when the bacterial load is smaller, their chances of recovery will be better…And the state medical systems in countries where tuberculosis is endemic might have a better way to keep the suffering and incidence of sickness down while reducing the cost of treatment.”

The researchers involved continue to build on what they have, hoping that this leads to preemptive action, not only toward tuberculosis, but also many other bacterial diseases.

Behold Israel - January 22, 2021 0
Twitter suspended the supreme leader several hours after issuing a death threat to the 45th president of the United States.