Israel bans all flights from China over coronavirus outbreak 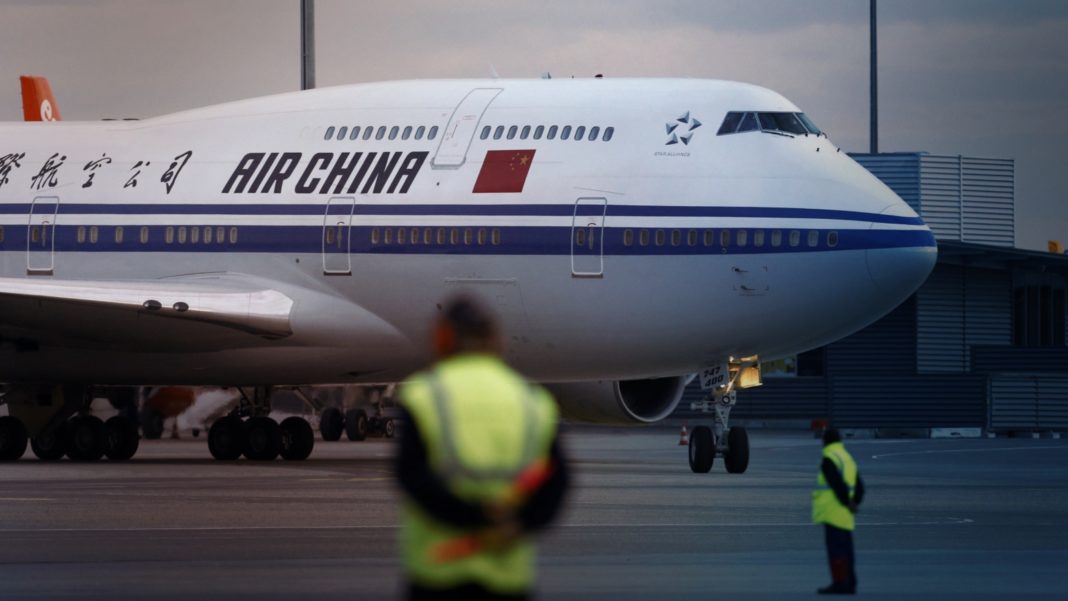 Israel has banned flights from China from entering the country, as the death toll from the coronavirus outbreak in China continues to climb.

Health Minister Yaakov Litzman (United Torah Judaism) issued the emergency ban Thursday evening. The special directive was issued at the end of a meeting of the Health Ministry’s Emergency Department.

“We shall not allow any flight in the near future from China to land in this country, not one,” Litzman told reporters Thursday evening.

Litzman said the ban would remain in place until further notice.

RECOMMENDED: Israeli Intelligence Officer – Coronavirus may have originated in bio-lab

“After extensive consultations, we’ve made a number of decisions pertaining to the coronavirus. The numerous cases of the virus discovered in Europe require us to do everything we can to keep the Israeli people safe. We do not currently allow flights from China to Israel until further notice.”

“We shall examine tourists arriving in Israel from other countries as well and those who return from China will have to spend two weeks in solitary confinement at their homes – the period when they may still be contagious.”

No further details regarding the ban have yet been released, and the Health Ministry is expected to provide more information later on the emergency order.

Earlier on Thursday, Israel’s El Al announced that it had suspended flights between Israel and Beijing until March 25th, following the lead of other airlines halting flights to and from China.

One-hundred-and-seventy people have been confirmed as being killed by the coronavirus outbreak by Thursday morning, including 38 people killed since Wednesday.

A total of 7,711 infections have been reported as of Thursday morning, of which 1,737 were reported in the last 24 hours.

The outbreak has been centered around the Hubei province of China, and authorities in China have begun quarantining the affected areas, including the city of Wuhan, leaving thousands of foreign nationals trapped. Some 50 million people have been placed under quarantine thus far.

Lockdowns have been reported abroad as well, with over 6,000 tourists on a cruise ship docked at an Italian port barred from disembarking after two Chinese passengers were isolated, amid fears they could be carrying the virus.

Iranian forces were reported as targeted in the air strike. This might suggest the strike is an Israeli response to what is believed to...
Read more
Asia

Leaked Emails show UN officials give names of Chinese dissidents to the communist regime before they are set to testify against CCP’s abuses.
Read more
Israel & Middle East

Netanyahu: “2,500 years ago, another Persian villain tried to destroy the Jewish people & just as he failed then, so too will you fail today"
Read more