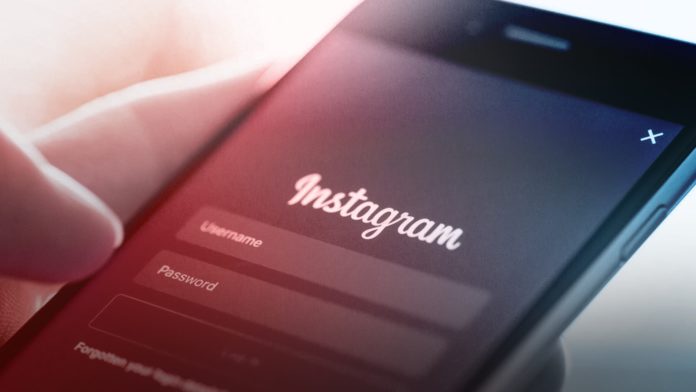 As LifeNews reported today, the British pro-life group SPUC highlighted new government figuresobtained by a member of Parliament showing the number of late term abortions carried out past 24 week’s gestation on UK children with Down’s syndrome have doubled in the past 10 years. The recent figures, obtained in response to a parliamentary question by Lord Alton, have revealed that in 2018, the number of UK children aborted past 24 weeks gestation following a possible Down’s syndrome diagnosis increased from 11 babies killed in 2009 to 23 babies dying in 2018.

Seeking to highlight those figures at the LifeNews.com Instagram account, LifeNews posted the photo of the baby with Down syndromeand a copy of the headline with the message “Horrific!” Less than 14 minutes later, Instagram covered up the photo with a false claim that the post was “False Information” that was supposedly “Reviewed by independent fact-checkers” — even though the information was only released earlier today by SPUC. When users uncover the false flag to see the LifeNews post, a bright red Instagram warning appears claiming “See why fact-checkers say this is false.”

Instagram users could click a box stating “See why” for additional information. That leads to a further warning in Portuguese about the content, “False: It is false that reform takes people with disabilities right to death.”

Instagram relies on a Brazilian firm called Aos Fatos to conduct facthecking. But why Instagram is using a Brazilian firm to factheck an American post about British abortion figures is another question entirely, though apparently it has teamed up with a UK fact-checking group in the past. Either way, the information on babies with Down syndrome killed in abortions is entirely accurate.

In an attempt to get around Instagram’s censorship, LifeNews staff re-posted the image along with new content saying “Unborn babies with Down syndrome are being discriminated against at an alarming rate. But pro-lifers are working to protect them and restore the rights of every baby in the womb. Read at LifeNews.com. #prolife#discrimination #downsyndrome.”

But Instagram almost immediately tagged that post with the same false claims that it contained false information.

“You are getting censored.”

“Can’t have you guys telling the truth now…”

“This is not false! They do have tests to tell if baby has down syndrome & women have aborted their innocent babies! So cruel to abort any baby!!”

“You’re getting censored, so I looked up the translation and it doesn’t have anything to do with the post as far as I know.”

This isn’t the first time Instagram has censored pro-life accounts. Instagram previous censored a meme by Ryan Bomberger of the Radiance Foundation that managed to trip the wires of the company’s good behavior guidelines. How? By daring to say that “abortion kills more black lives in two weeks than the KKK lynched in a century.” The image of a noose hung above the words and ended with the line, “Planned Parenthood: Eugenics. No Matter What.”

Another image censored by Instagram sought to show how similar the arguments used to defend abortion are to those that were used to defend slavery in the U.S.