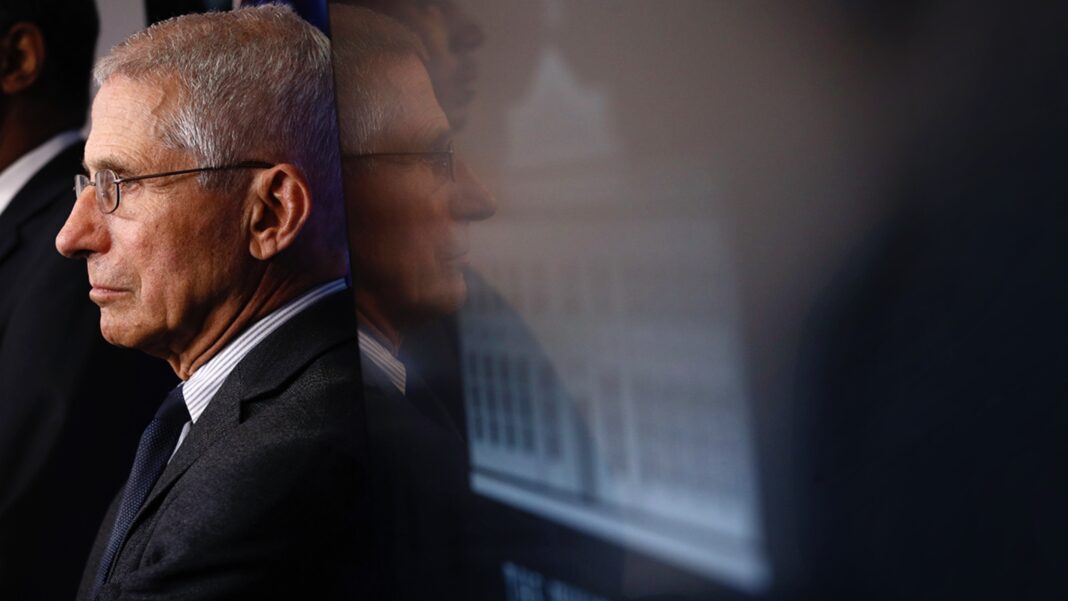 “It will be our policy to support women’s and girls’ sexual and reproductive health and reproductive rights in the United States, as well as globally,” Fauci told the WHO executive board Thursday, going on to celebrate the administration reinstating taxpayer-funded abortion by renouncing the Mexico City Policy. “To that end, President Biden will be revoking the Mexico City Policy in the coming days, as part of his broader commitment to protect women’s health and advance gender equality at home and around the world.”

The Biden administration’s reversal of the policy in the early days of his tenure puts the new president on the fast-track to pursuing the most radical pro-abortion agenda in four decades as Democrats set their sights on repealing the Hyde Amendment, which bars federal funds from financing abortions on domestic soil. Biden had initially opposed repeal of the Hyde Amendment at the onset of his presidential campaign before flipping on the issue during the crowded primary.

The former vice president’s flip on the issue became a subject of attack from Democratic opponents on the debate stage, including then-California Sen. Kamala Harris. Harris targeted Biden over his position on the Hyde Amendment in the prime-time showdown after she called her future running-mate a racist.

The unity president’s first days in office have been marked by divisive social policy through executive action celebrating abortion, opening the floodgates of migration, erasing women’s sports, and promoting critical race theory as a secular religion of the federal government.