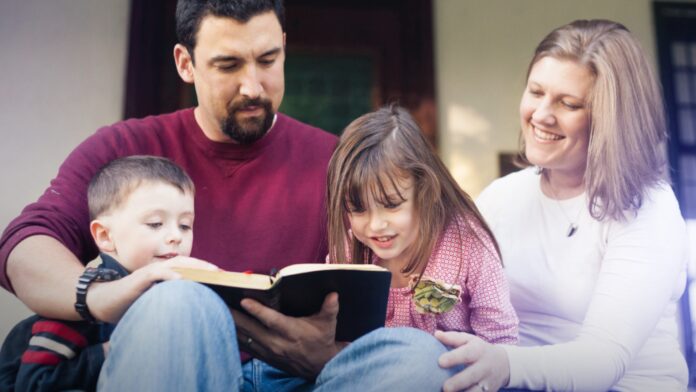 A federal court judge decided Monday a New York-based Christian adoption agency cannot be forced to shut down due to its policy of only placing children with married heterosexual couples.

U.S. District Court Judge Mae D’Agostino granted the preliminary injunction against the New York Office of Children and Family Services after the Christian agency, New Hope Family Services, filed a lawsuit against state officials in 2018, when they claimed the organization’s faith-based policy violated a 2013 state law prohibiting discrimination against adoption applicants on the basis of sexual orientation or marital status.

In her decision, D’Agostino rebuked OCFS for its interpretation of the law, arguing the state’s application “demonstrates some animosity towards particular religious beliefs.”

“While not all of the evidence discussed weighs in favor of a finding of hostility when viewed individually, the totality of the evidence indicates that section 421.3(d), as promulgated and enforced by OCFS, is not neutral and appears to be based on some hostility towards New Hope’s religious beliefs,” she wrote.

In finding hostility, the Court relies on a number of factors. … Those factors include OCFS’ implementation of the seemingly permissive language of New York Domestic Relations Law Section 110 as mandatory requirements in section 421.3(d), the severity of OCFS’ actions and the lack of explanation as to the legal authority to engage in such action, and statements made by OCFS personnel which demonstrate their motivations in enforcing section 421.3(d).

“This ruling means that New Hope can continue offering the exceptional support it has provided for decades while its lawsuit challenging the state’s unconstitutional policy continues,” he said of D’Agostino’s injunction.

D’Agostino’s decision came after a July ruling by the U.S. Court of Appeals for the Second Circuit. The three-judge panel ruled in favor of New Hope, sending the case back to the district court. Judge Reena Raggi concluded the Christian group has valid “suspicion of religious animosity.”

In order to continue working in New York, she wrote, New Hope would have to “compromise — i.e., abandon — its own religious views about family and marriage and subscribe to the state’s orthodoxy on such matters.”