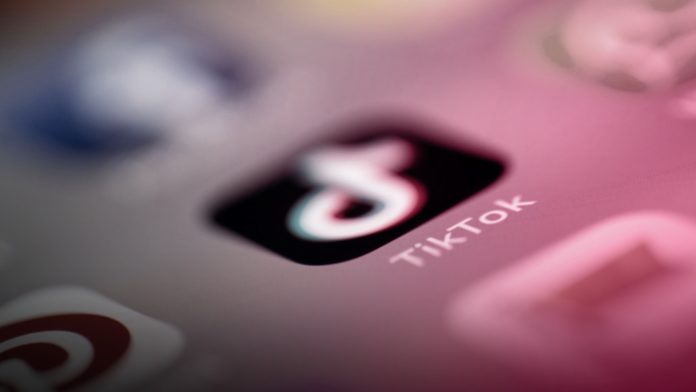 A new disturbing TikTok video shows two teenage girls cheerfully entering a Planned Parenthood clinic for one to receive an abortion. The video features a girl by the name of Ashley revealing her belly while the videographer holds Ashley’s positive pregnancy test. It’s titled “Abortion time! Take 2,” which insinuates this girl is having a second abortion.

2 Timothy 3:1-5 KJV – “This know also, that in the last days perilous times shall come. For men shall be lovers of their own selves, covetous, boasters, proud, blasphemers, disobedient to parents, unthankful, unholy, Without natural affection, trucebreakers, false accusers, incontinent, fierce, despisers of those that are good.”

In the video, the two girls arrive at a Planned Parenthood clinic where Ashely is dancing. The videographer contrasts Ashely’s excitement with a visibly somber couple in the clinic waiting room with the caption, “there’s two abortion moods.”

The video concludes with the ultrasound of Ashley’s baby as she giggles with the videographer.

TikTok did not respond to a request for comment.