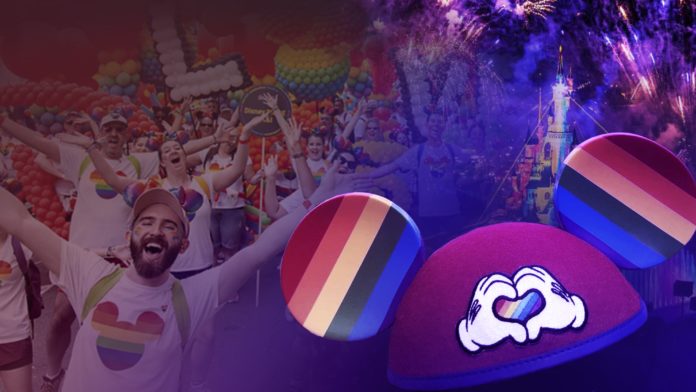 The international signature-gathering campaign from the CitizenGO citizen platform “Disney: STOP LGBT indoctrination around the world” has been signed by almost 400,000 people, so far.

With it, those citizens want to show to the entertainment multinational firm how strongly they disagree with the indoctrination track record on values promoted by the LGBT groups that this megacorporation has been endorsing for a few years, against those of their founder, Walt Disney.

The President of CitizenGO, Ignacio Arsuaga, commented: “This is precisely the essence of Gender ideology, and they’re trying to convince our children and grandchildren of this.”

The latest in those indoctrination attempts could be spotted in the cartoon aired in the Disney Channel XD, Star vs. forces of evil, in which Marco, one of the starring kids, disguises as Princess Turdina to save a princesses’ school from a terrible director. Princesses that also chant gender ideology-inspired slogans such as “princesses can be hairy!” She can be a princess if she wants to…,” or “Turdina is a state of mind!”

This is not by far the first attempt at LGBT indoctrination in Disney’s productions, that have sneaked in similar scenes in Toy Story 4, the teenage show Andi Mack or the Doc McStuffins cartoon.

Several countries have supported the CitizenGO’s signature-gathering campaign. Among them Germany, Canada, Spain, United Kingdom, the US, France, Italy, Croatia, Hungary, the Netherlands, as well as Latin América.

Last July, almost 400,000 people asked Walt Disney’s directors via the platform led by Arsuaga, not to allow the celebration of the Gay Pride in their amusement parks for children.