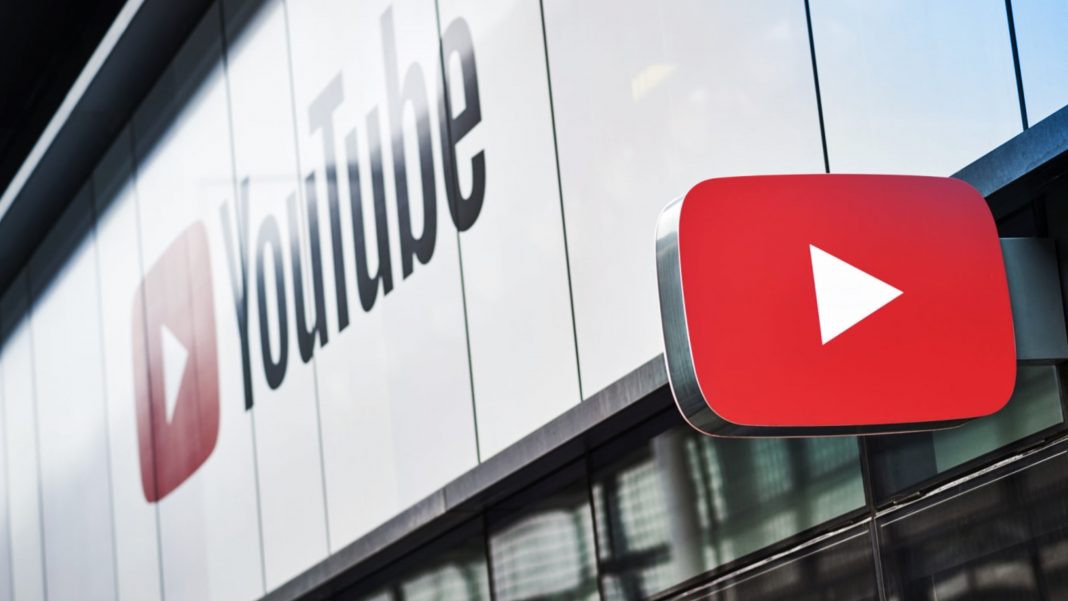 The Colombian Constitutional Court will review a case involving social media star, Erika “Kika” Nieto, who seeks to overturn a national court ruling ordering her to remove an online video in which she expressed her beliefs on biblical marriage.

The 28-year-old stated that the union is between a man and a woman, however, she will “tolerate” other perspectives on marriage.

An activist complained about her comments, leading the national court to order the video be removed from the platform.

“God created man and woman so that they could be with each other,” she said. “I don’t consider men being with men or women being with women to be good, but I tolerate that.”

In a previous case, another activist complained that Nieto’s video was offensive and discriminatory, prompting the lower court to deem her remarks as “hate speech.”

However, the Colombian Constitutional Court ruled Nieto’s speech on marriage was constitutionally protected.

“It is a hallmark of a free society that all persons are able to speak freely on what they believe to be right and good, especially on matters of public importance. Nieto’s right to publicly express her views is not only protected by the Colombian Constitution but guaranteed by every major human rights treaty. If we value a free and vibrant society, we must always choose debate over censorship. Ultimately, people and democracy suffer when voices are silenced,” said Tomás Henríquez, director of advocacy for ADF International.

Nieto said that people have the right to speak openly about topics they feel passionate about, without the fear of persecution.

“Everyone has the right to freely share their beliefs in public,” she explained. “I’m glad the Constitutional Court has decided to review my case. I hope they will uphold everyone’s right to speak freely. Nobody should have to be afraid of censorship or criminal sanctions for voicing their deeply held beliefs. By speaking out, I hope to encourage debate and inspire more tolerance of different views.”

Freedom of Speech Under Fire in Finland

“Freedom of speech is a fundamental right that is coming under increasing fire in today’s cancel culture,” said Robert Clarke, deputy director of ADF International. “Both Nieto’s and Räsänen’s cases show that the freedom to share what we believe must be properly protected.”

He added, “Whether someone agrees or disagrees with certain views, censorship inevitably leads down a dangerous path. Censorship creates fear, freedom of speech fosters a vibrant civil society.”

In recent months, we have seen a rising brazenness on the part of social media tech giants to silence conservative voices, chiefly those that oppose the Marxist, pro-abortion, LGBT, globalist, COVID totalitarian, and anti-God agendas being perpetrated by the left.

David Fiorazo, in his recent article, “Censorship Is Here – and They’re Coming for Christians,” explained that “the more the culture tries to silence us, the more we will fight to speak the truth.”

The left can’t win arguments and debates because their policies are awful and their worldview is warped. They rejected God so they now have to silence those who disagree with them and who hold to a biblical worldview. This is where you and I come in.

I’ve contacted over a dozen pastor friends and conservative leaders of Christian ministries or non-profits for this report. Almost every single one of them said similar things about why they were banned, censored, deleted, or warned by big tech or social media platforms. It comes down to intolerance of the biblical worldview.

Enemies of God are not as concerned about silent Christians, but these are remnant believers who are unashamed of the name of Jesus and the Gospel.

If you believe Jesus is Lord, the Bible is God’s Word, and people need to repent of their sins, you will be canceled – that is, IF they know you’re a Christian and if you speak the truth publicly.

It is no surprise that satan hates those who speak the truth, this has been displayed throughout history, and it is specifically amplified in these last days (2 Timothy 3:8-13).

2 Timothy 3:8-9, 12-13 KJV – “Now as Jannes and Jambres withstood Moses, so do these also resist the truth: men of corrupt minds, reprobate concerning the faith. But they shall proceed no further: for their folly shall be manifest unto all men, as their’s also was. Yea, and all that will live godly in Christ Jesus shall suffer persecution. But evil men and seducers shall wax worse and worse, deceiving, and being deceived.”