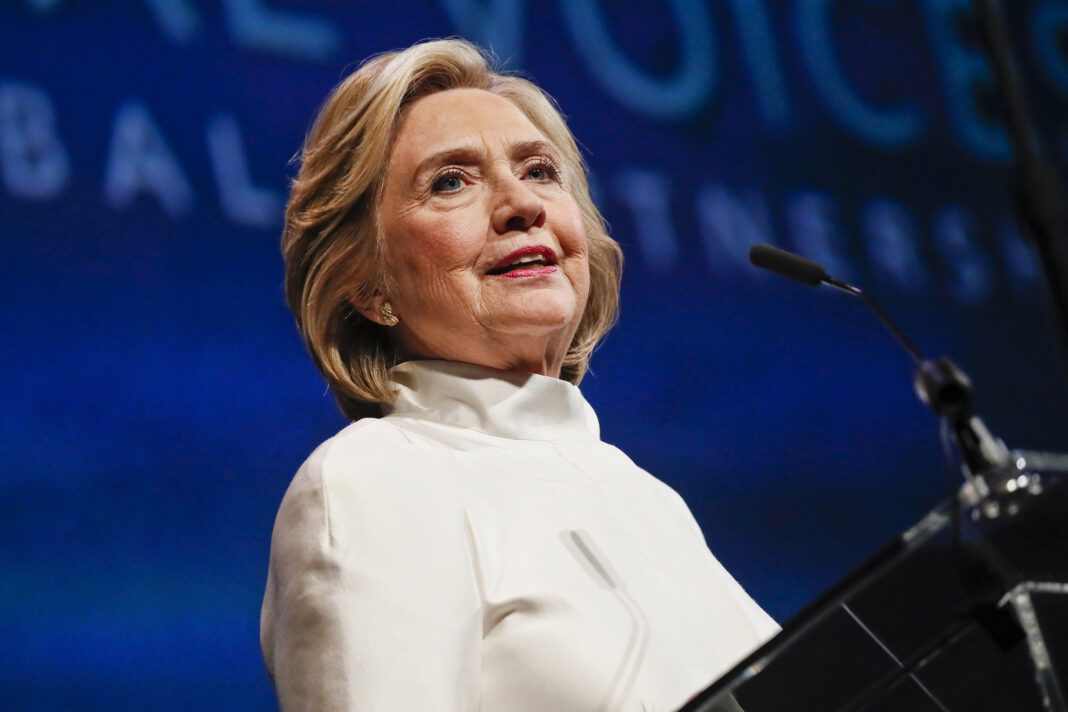 During a recent “You and Me Both with Hillary Clinton” podcast featuring pro-abortion House Speaker Nancy Pelosi, Clinton vowed to work to protect abortion access in the United States for her grandchildren — so that they can live up to their “God-given potential.”

As previously reported by Live Action News, during the January 18, 2021 podcast, Pelosi said pro-life voters give her “great grief,” but then went on to tell Clinton that the future is all about the children. “You know, we can take care of our children, but the grandchildren, they’re our messengers to the future […] I always say to the women, ‘when you get into the arena, you have to be ready to take a punch. But you also have to be ready to throw a punch — for the children.’”

Amen. […] I think, your nine grandchildren? [Pelosi: Yes.] And my three grandchildren. So we have a dozen perfectly good reasons to get up every day and continue to fight for the future we want, not just for our grandkids, but really for every child [Pelosi: All the children] to live up to his or her God given potential. That’s what it’s all about.

Both women seem to be oblivious to the hypocrisy of their statements. They talk proudly about fighting for children, but their deep dedication to the abortion industry proves otherwise. Promoting the killing of children before birth as “sacred” is not protecting children’s right to life, the most basic human right.

Pelosi also attempted to secretly add abortion funding into a COVID-19 stimulus package. Live Action founder and president Lila Rose responded to the rumored Pelosi scheme, tweeting, “It’s despicable that at a time of national crisis, Pelosi is attempting to trick Americans into paying for the deaths of babies.”

To date, 62 million human beings have been denied the right to live up to their full “God-given potential” in the United States since Roe v. Wade legalized abortion in 1973. Every single day in the US, 2,363 babies are killed through abortion — children who (based on Pelosi and Clinton’s own alleged Christian beliefs) were created by God in the image and likeness of God. And if Pelosi and Clinton have their way, even more children will be killed by abortionists — and the government will support it and pay for it with taxpayer funding.

Ken Ham commented on this story via Facebook, writing:

I’m reminded of Jeremiah 22:17: “But you have eyes and heart only for…shedding innocent blood, and for practicing oppression and violence.”