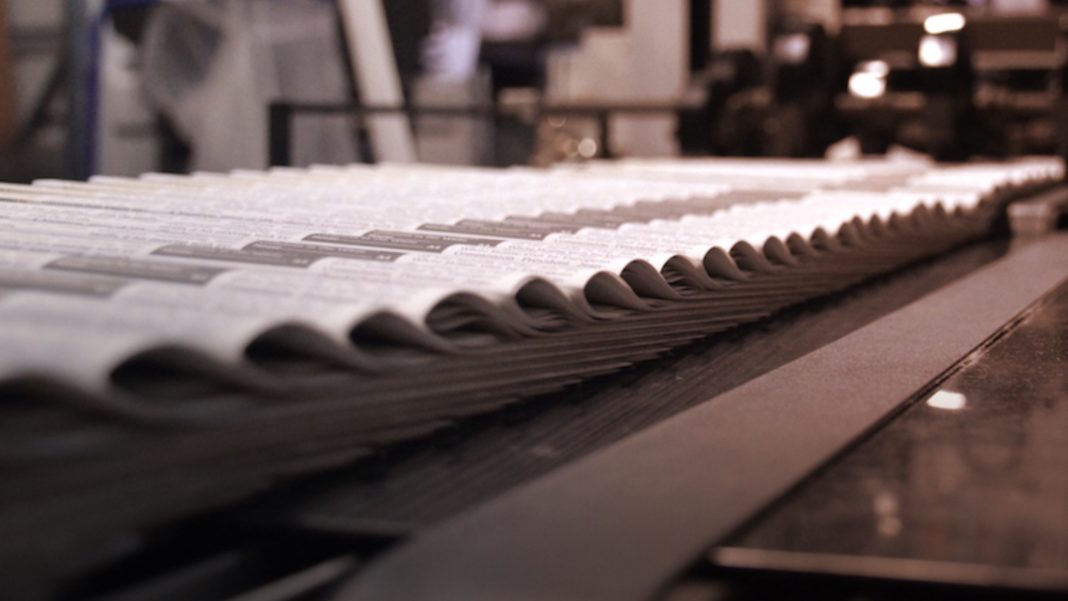 An Arabic-language Canadian newspaper has published an article praising Palestinian terrorists and accusing Israel of burying prisoners alive and stealing their organs.

Al-Meshwar, which circulates in the Greater Toronto area, dedicated half a page in its February 28 edition to an article titled “The Abuse of the Martyrs and the Manipulation of Their Bodies Are Jewish Commandments and Israeli Directives,” according to B’nai Brith Canada.

The article was penned by former Hamas official Dr. Mustafa Yusuf al-Lidawi, who has a track record of accusing Jews of blood libel and other antisemitic charges. In it, he praised the “martyrdom” of Muhammed al-Na’im, a commander in the al-Quds Brigade of Palestinian Islamic Jihad who was killed on the Gaza/Israeli border last month trying to plant a bomb. An IDF bulldozer prevented other Palestinians from retrieving his body, in a tit-for-tat action over the holding of fallen IDF soldiers in Gaza.

Of Palestinian terrorists, Lidawi wrote: “Blessed is their martyrdom, and congratulations to them on their dwelling [in heaven], and hail to them in the highest Paradise.” He also accused Israel of burying prisoners alive and stealing their organs, ascribing such a practice to Israel’s “ancient malice, and Talmudic and Torah commandments.”

B’nai Brith Canada has filed a complaint with Toronto Police.

“It is unacceptable that Canadian publications, in any language, continue to demonize Jews and glorify terrorism,” said Michael Mostyn, Chief Executive Officer of B’nai Brith Canada. “These relentless and baseless attacks on our community undermine inter-communal relations and increase the risk to our safety.”

The paper has previously published antisemitic articles including praise for a 2014 synagogue massacre at Har Nof in Jerusalem, and accusations that Judaism is a “terrorist religion,” and that Jews masterminded the Holocaust for their own gain. It has also glorified suicide bombings.

Lidawi also has a history of making false claims of blood libel against Israel. In an article published last year in the independent Palestinian Ma’an News Agency, he that Purim “is the same holiday that the people of Europe hated and detested […] because the Jews who lived in Europe would always bake a large pastry on the occasion of the holiday, and everyone would eat it. However, this pastry was mixed with the blood of a victim they chose from among those who were not Jews. Most of the time the victim was a little boy.”

He has also previously alleged that Passover matza is prepared with the blood of a Christian child.