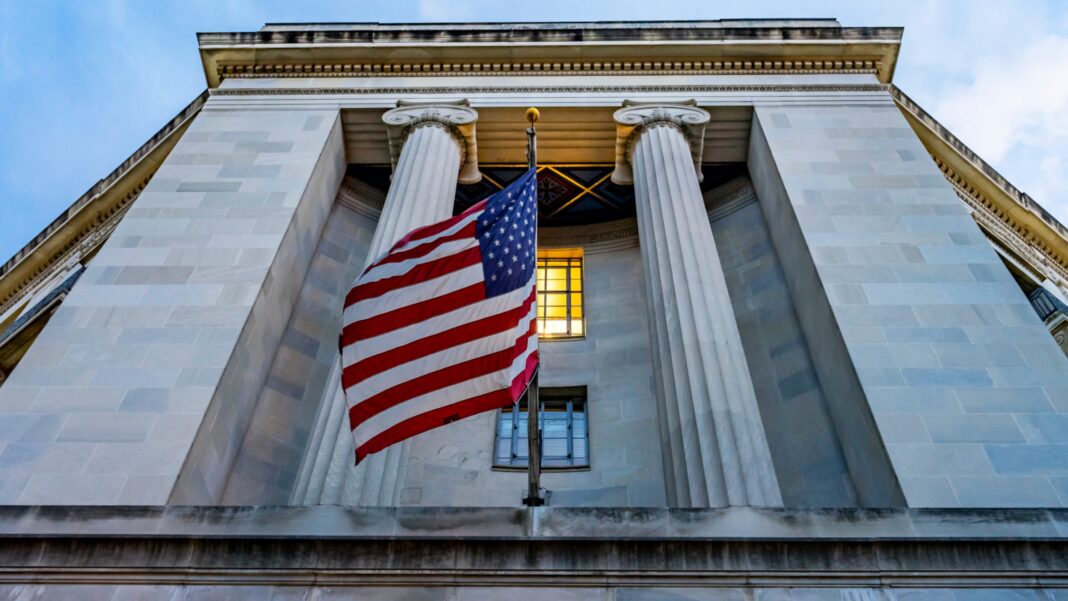 The Biden administration has asked the Supreme Court to intervene to stop enforcement of the new Texas law prohibiting abortions after a baby’s heartbeat is detected, pending ongoing litigation.

The federal government filed suit against Texas on Sept. 9, seeking to turn back Senate Bill 8’s enforcement, claiming it is unconstitutional, creating “undue burdens” on women seeking abortions. The Biden administration won a preliminary injunction against the law in federal district court in Austin, Texas, but the Fifth Circuit Court of Appeals stayed that injunction on Oct. 14, allowing Texas to enforce the law until the case is settled on appeal in the Fifth Circuit.

In response, the Department of Justice on Monday (Oct. 18) turned to the high court, arguing that the federal government’s “sovereign interests” could be “irreparably harmed” by the law’s enforcement, and “perpetuate the ongoing irreparable injury to the thousands of Texas women who are being denied their constitutional rights.” The DOJ’s petition, which asks the high court to reinstate the district court’s injunction, closes by asking the Supreme Court to also consider hearing the case in its current term.

The high court previously voted 5-4 to turn down a request from abortion providers for an emergency order blocking the law. SB 8 makes abortion illegal at around six weeks—when a fetal heartbeat is typically detectable, and grants only private citizens the right to seek legal action against abortion providers that violate the law.

The Fifth Circuit is set to take up the case again in December, around the time the Supreme Court will consider Dobbs v. Jackson Women’s Health, the lawsuit challenging Mississippi’s fetal heartbeat law.

Franklin Graham responded to the Biden administration’s move on Facebook.

“If you wondered just how far President Joe Biden and his administration would go in their support of abortion, this should leave no doubt in your mind. … It’s such a shame the president of the United States thinks it should be a constitutional right to take the life of an unborn baby in the womb. Pray for wisdom as [the justices] make this decision.”

Mary Szoch, writing on the Family Research Council’s blog, said: “Texas Senate Bill 8 recognizes the truth that each person is his brother’s keeper. The fact that the unborn child whose heart is beating has not yet reached the point of viability and cannot survive outside his mother’s womb does not make him any less of a person than a newborn child, who is also unable to survive without the aid of adults.”