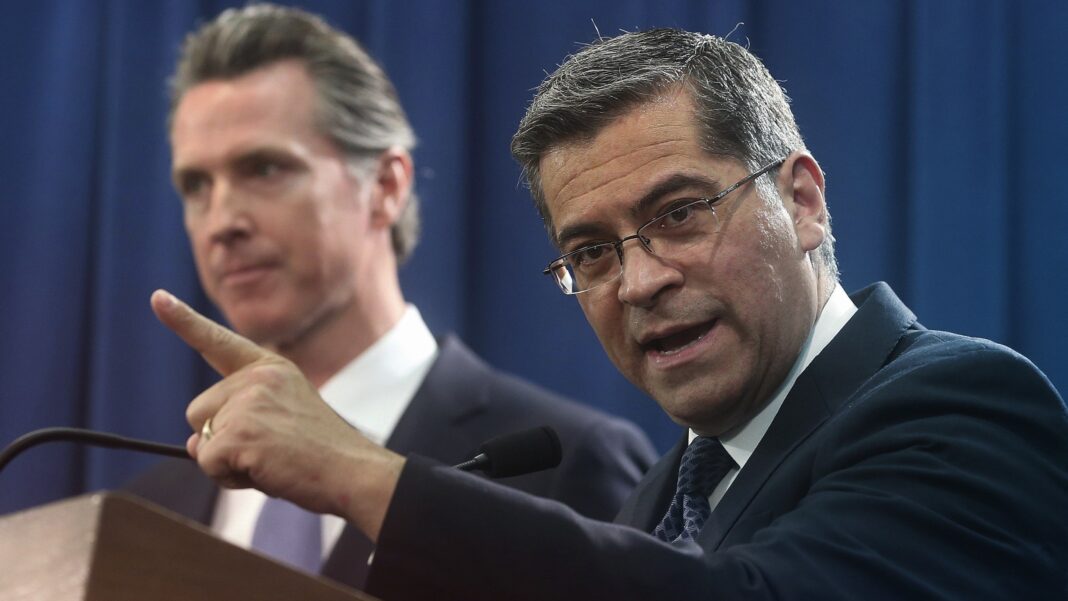 “Far from ‘uniting’ the country, Biden has proven yet again he is an extremist on abortion,” Susan B. Anthony List President Marjorie Dannenfelser said in a statement following Biden’s Monday announcement. “Becerra is aggressively pro-abortion and a foe of free speech.”

“Not only that, he went all the way to the Supreme Court to try to force California’s pro-life pregnancy centers to advertise and refer for abortion—a policy the Court rejected as unconstitutional,” Dannenfelser said. “In Congress, he even voted in favor of partial-birth abortion.”

Sen. Tom Cotton, R-Ark., tweeted that he will be voting “no” on Becerra’s appointment, and that Becerra should be “rejected by the Senate.”

“Xavier Becerra spent his career attacking pro-life Americans and tried to force crisis pregnancy centers to advertise abortions,” Cotton said. “He’s been a disaster in California and he is unqualified to lead HHS.”