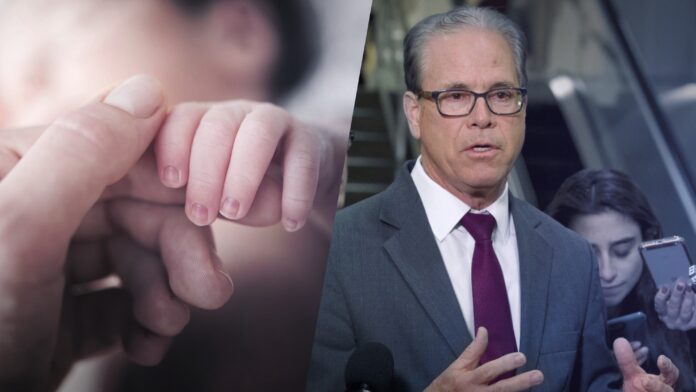 With the support of 101 co-signers in both chambers of Congress, Sen. Braun wrote to Treasury Secretary Steve Mnuchin requesting that the IRS stop deeming abortions as healthcare with respect to tax deductions:

“The Internal Revenue Service (IRS) should not consider abortions (except for when the mother’s life is physically endangered) to be medical care. Similarly, the IRS should not treat premiums for health insurance that covers such abortions as medical care, unless in compliance with the law’s separate accounting requirements for coverage of non-medical care,” Sen. Braun writes. “In all but the most extreme circumstances, abortion is an elective procedure that has nothing to do with ‘the prevention or alleviation of a physical or mental defect or illness.’”

The longstanding IRS statute mandates that deductions must “be confined strictly to expenses incurred primarily for prevention or alleviation of a physical or mental defect or illness.” The GOP lawmakers argue that this current language should not allow for abortion to be deemed medical care, except for in rare cases that the mother’s life is threatened. As the lawmakers point out, the IRS’s policy allowing deductions for abortions is inconsistent with court rulings that allow for unborn children to be the subject of healthcare.

The regulations that Sen. Braun is calling for represent common sense; aside from cases that endanger the life of the mother, abortion is not medical care and should not be funded with federal dollars.