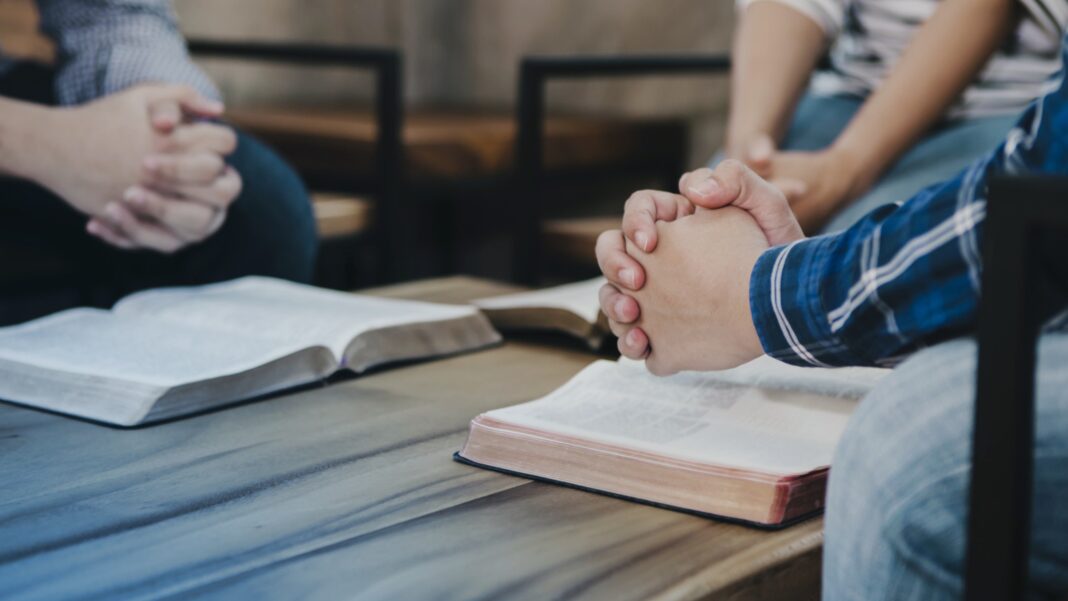 There have been very few silver linings to the COVID-19 pandemic, unless you consider the rash of religious freedom lawsuits and court decisions protecting religious activity from government discrimination a net benefit to our country’s overall constitutional health.

But this benefit, if it is truly a lasting outgrowth of the pandemic, continues to suffer the growing pains associated with inconsistent court decisions and the varying philosophies of different state legislatures. For example, in California, which has seen multiple federal lawsuits – and some victories – regarding houses of worship, the 9th U.S. Circuit Court of Appeals recently – and disappointingly – upheld the state’s restrictions on in-home gatherings, including Bible studies and communal worship activities involving more than three households.

In the California case, several individuals argued that state and county restrictions treated religion differently than analogous secular businesses conducted in small spaces, such as hair salons, barber shops and tattoo parlors. In a 2-1 decision, the 9th Circuit rejected their arguments, essentially ruling that those businesses were not analogous, and only other in-home activities could be considered similar types of activities for the sake of comparison. And since all in-home activities were treated the same under the law, the majority opinion reasoned, the law was “neutral and generally applicable” and did not target religion for unequal treatment.

In dissent, however, Judge Patrick Bumatay, a 2019 appointment to the court, was highly critical of the majority’s failure to apply recent decisions of the U.S. Supreme Court on this very issue, including a couple dealing with California’s COVID restrictions as they applied to houses of worship.

“The purpose of the Constitution was to place certain freedoms beyond the whims of the government,” Bumatay wrote. “Even in times of crisis, we do not shrink from our duty to safeguard those rights. Freedom of worship is one of those enshrined rights, and the Supreme Court’s instructions have been clear, repeated, and insistent: no COVID-19 restriction can disfavor religious practice. Yet our court today trudges out another denial of relief to those seeking to practice their faith in the face of discriminatory restrictions. I respectfully dissent.”

The 9th Circuit case is Tandon v. Newsom. If appealed, it could be headed for another religious freedom showdown at the Supreme Court.

Meanwhile, the North Dakota legislature has taken a different approach to pandemic-related restrictions on religion by overwhelmingly passing legislation requiring its state government to treat religion with the constitutional importance it deserves during a public emergency such as COVID-19.

SB 2181, which passed the state House of Representatives by a vote of 88-4 and the Senate by a margin of 46-0, amends the state’s emergency powers statute to ensure that the exercise of religion is not treated as a second-class right during a pandemic or any other public emergency. It provides protections similar to those granted under the Religious Freedom Restoration Act (RFRA) by requiring the state to prove that it has a compelling governmental interest before it can substantially infringe upon a person’s exercise of religion, and even then doing so only by the least restrictive means available.

The law also ensures that religious conduct cannot be treated more restrictively during a public emergency than secular conduct with a comparable risk, nor may the government favor secular conduct over religious because of a perceived economic benefit.

If there is a constitutional principle that emerges from the mass of courtroom and legislative battles going on over COVID-related restrictions, it ought to be that there is no “pandemic exception” to the Bill of Rights.