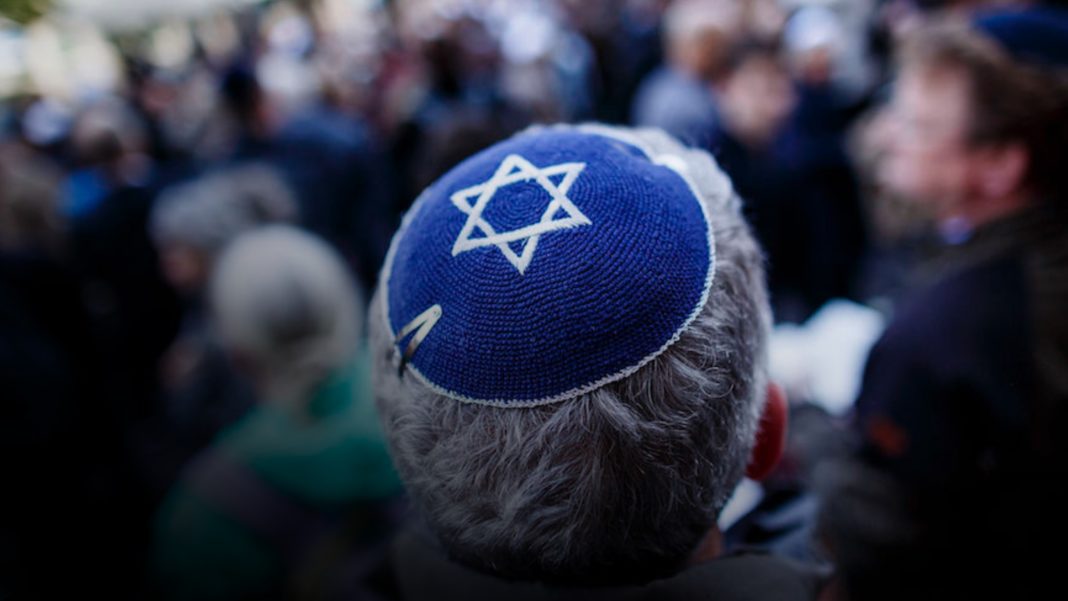 The World Zionist Organization (WZO) has presented to Israel’s Immigration and Absorption Minister Pnina Tamano-Shata a plan to bring French Jews to Israel.

Ezekiel 36:24,28 KJV – “For I will take you from among the heathen, and gather you out of all countries, and will bring you into your own land… And ye shall dwell in the land that I gave to your fathers; and ye shall be my people, and I will be your God.”

WZO Deputy CEO Yaakov Hagoel said he believes that French Jews are likely to leave France and move to other places across the world, and that Israel should make its best effort to bring them here. He added that the French Jewish community holds Zionism very closely and tends to bring financial benefits to Israel in various ways.

“The situation in France is deteriorating every day,” Hagoel said. “The economic situation is worsening, antisemitism is rising and France is giving in to extreme Islamic Jihad.”

The plan said there is an opportunity to quickly and efficiently bring about 50,000 members of the community, as well as another half a million over the next few years, citing the economic benefit they can bring to Israel, as well as citing Zionist and Jewish traditions as reasons to try and bring them to Israel.

Hagoel suggested removing the various bureaucratic processes that can complicate the process of aliyah in order to maximize the country’s ability to bring those people to Israel.

According to his statement, these steps are necessary as to bring the number of new French olim back up, which has been in decline since 2015, due to the various difficulties the plan wishes to remedy.

“All government ministries must mobilize for the issue and bring the Jews of France to Israel,” Hagoel said, “This is our Zionism today.”

In addition, he said, there is a need “to have a list of businesses willing to employ the olim in exchange for tax benefits or government subsidizing, putting the system in place in France first so as to allow new arrivals the ability to adjust to their new lives as quickly as possible.”

The coronavirus pandemic has caused a number of antisemitic conspiracy theories to take hold in a number of countries, France among them, claiming Jews either creating the disease or were profiting from it.

One example is a French caricature of former minister of health Agnès Buzyn, portrayed with a large nose signifying she is Jewish, and smiling as she pours poison into a well.

“We have the Iran nuclear treaty, which is being resurrected from the dead where it belonged & that is almost begging for Iran to dump a nuclear bomb on Israel”
Read more
Isaiah 5:20