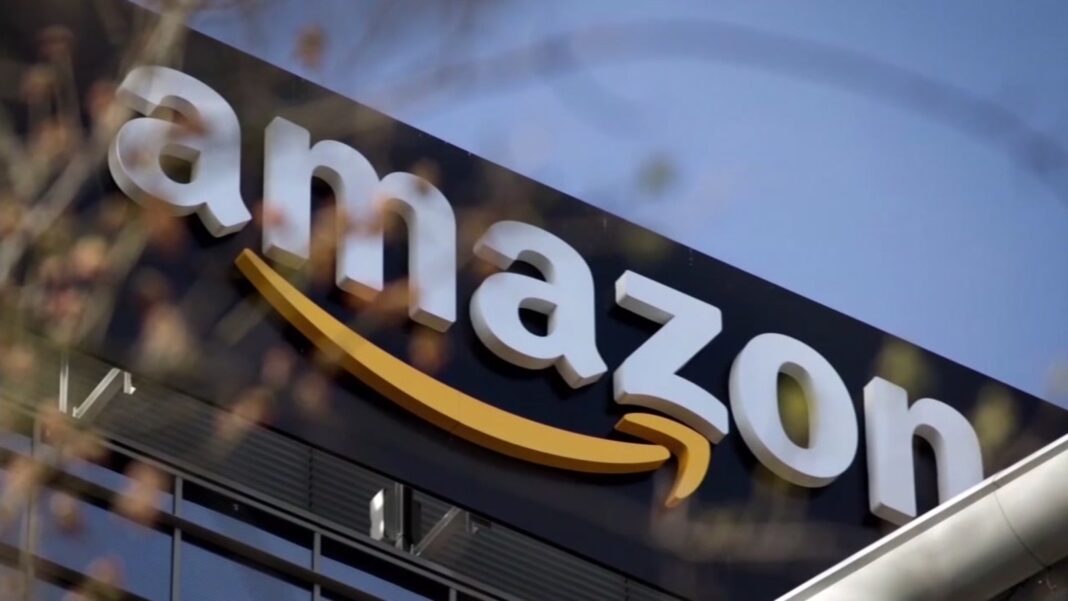 A United Kingdom-based political organization is pressuring Amazon to eliminate dozens of evangelical Christian organizations—including the Billy Graham Evangelistic Association (BGEA)—from its AmazonSmile charity program based on their Biblical beliefs about marriage and sexuality.

Relying heavily on its own “investigation,” as well as the Southern Poverty Law Center’s list of “hate groups,” the left-leaning openDemocracy—which has made training and employing dozens of LGBTQ journalists a core part of its mission to change the media landscape—claims that more than 40 organizations, such as the American Center for Law and Justice, the American Family Association, Focus on the Family and Human Life International, are “anti-LGBTQ.”

On its website, openDemocracy says that it “presented Amazon with a dossier of research into the anti-LGBT activities and statements of more than 40 groups listed on the [Amazon] U.S. platform.” It also asked Amazon to conduct an investigation into whether the Christian organizations had broken AmazonSmile’s Participation Agreement, specifically the stipulation that participants “do not engage in, support, encourage, or promote intolerance, discrimination or discriminatory practices based on race, sex, religion, nationality, disability, sexual orientation or age.”

Ken Ham, CEO and founder of Answers in Genesis, believes that what openDemocracy really wants is to encourage people to be “intolerant of Christianity.”

“Such a situation is only the tip of the iceberg as to what is going to unfold in the USA in the near future,” he warned.

In response to openDemocracy, a BGEA spokesperson expressed the ministry’s gratefulness to participate in the AmazonSmile program and assured the organization that “BGEA does not engage in unlawful discrimination and does not promote intolerance.”

“The Billy Graham Evangelistic Association (BGEA) is a Christian organization, with a mission of proclaiming the Gospel of the Lord Jesus Christ to all we can by every effective means available to us and by equipping the church and others to do the same,” BGEA said. “Our ministry is based on our sincerely held religious beliefs, which are available for review on our website. As Franklin Graham has consistently said, the Gospel is inclusive and its life-saving truth and power applies to all. God invites everyone to put their faith and trust in His Son Jesus Christ.

“We have no control over Amazon’s administration of its program or its interpretation of terms that may be used in program-related documents,” the ministry added. “Freedom of religion is a fundamental human right and we fully support the right to express one’s religious beliefs freely. We hope AmazonSmile will continue to respect the rights and dignity of all people, and won’t discriminate against faith-based groups based solely on their sincerely held religious beliefs.

“Our goal is to tell as many people as possible the Good News that God loves them and wants to have a relationship with them, and that this is made possible through the death, burial and resurrection of Jesus Christ.”