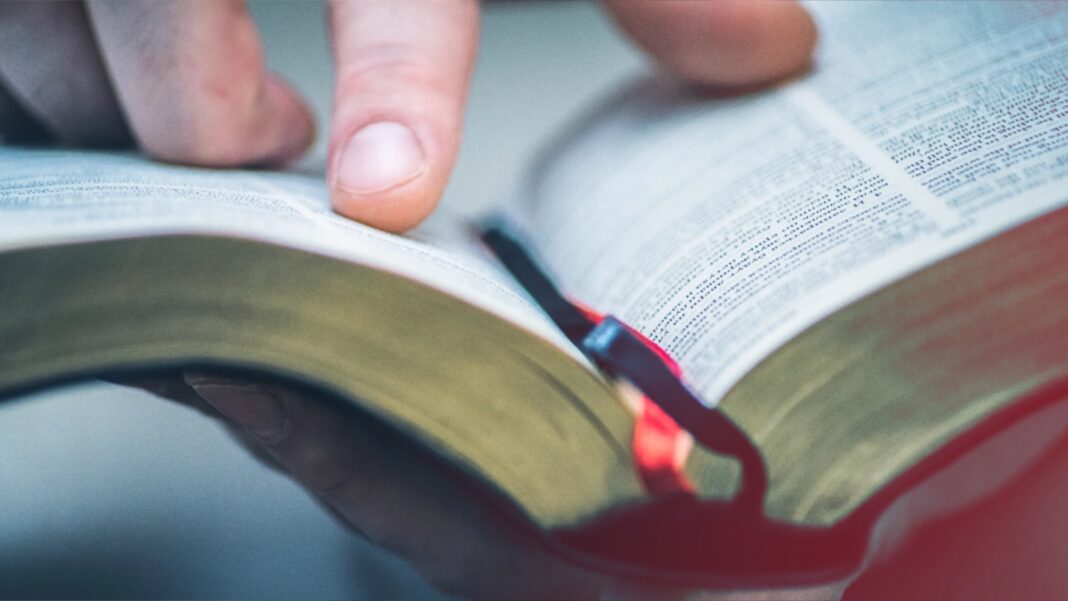 These troubled days, one question burns at the center of every believer who adheres to the pre-Trib view of the Rapture. I’ve heard it many times through personal conversation and email ”How long will it be until the Lord says ‘enough is enough’ and calls us home?”

I’ve asked it myself on more than one occasion. But I’ve long since put the question somewhere closer to the back of my thinking. The reason, I suspect, is because I’ve finally got it through my hard head that our Lord wants me to prioritize efforts toward completion of the assignment He has given me while in this life.

Heaven’s bottom line is that I wouldn’t be here during these increasingly troubled times if there is no purpose, according to my Creator. Knowing that He has promised to take us to our homes He has been preparing for us is a comforting truth He’s expressed numerous times in His Holy Word. The more firmly we trust Him to keep that promise, the greater the comfort. Now is the time to trust and get on down that pathway He wants us to follow.

Proverbs 3:5-6 KJV – “Trust in the Lord with all thine heart; and lean not unto thine own understanding. In all thy ways acknowledge him, and he shall direct thy paths.”

All that said, there is certainly justification, in my view, for the angst-ridden question: How long, oh Lord? How long will believers have to be subjected to the proliferating end-times evil assaulting society and culture? When will God say “enough is enough” and have His Son step out on the clouds of glory and shout “Come up here!”?

Jesus, while speaking to His immediate disciples on the Mount of Olives, gave the very first indicator to look for that would lead to all other signals of His Second Advent. He said that there would be great deception and many deceivers on the scene at the end of the age. The cumulative indicators of His Second Coming, he addressed a little later in His discourse.

Can anyone legitimately deny that we have in recent months and years witnessed deception that is in our faces during every news broadcast, podcast, or electronic and print forum? The mainstream media, both news and entertainment, have been purveyors of their special brand of this indicator. Deception and deceivers pervade and permeate our lives each and every news cycle.

The former president who just left office properly termed the deceptive practices of journalists “fake news.” Paul the apostle said the following of such that will be prevalent as the Lord’s return nears:

With the daily diatribes by all the mainstream media that consistently lied, thus brought to the office of president a candidate many consider an imposter because of what they believe to be election fraud, the New King James version certainly seems to fit. Deception of the sort Jesus and Paul pronounced upon the end-times generation seems quite appropriate.

Jesus’ words that times would be just like in the days of Noah and of Lot make it seem to many prophecy watchers as if He was speaking specifically of these very days that make us ask: “How long, oh Lord?”

Observing the anger and destruction of the thugs who burned down much of America’s cities during 2020 brings into sharp focus the words in Genesis chapter 6: “violence filled the whole earth.” Assessing the state of our nation and the world in the matter of the satanic forces normalizing what was a few years ago aberrant sexual behavior and deviancy quickly brings realization that the days of Lot prophesied by the Lord Jesus are quite likely the days we’re currently living in.

At last count, there are twenty-seven nations where gay marriage is legal. The Sodom level of sexual immorality and deviancy has just in recent years reached a zenith. Gay rights and all attendant to the perversions it has wrought, such as transgenderism, have torn apart society and culture and done irreparable harm to foundational morality. The youth of America and the world have been victim of inculcation by Sodom-like organizations such as the LBGQTI. The family and its traditional stability have been vitally diminished.

Every day, believers who are paying attention and have the truth of Christ’s words in their spiritual hearts say, “How long, oh Lord?” We’re wise to read again and again the words by our Lord while thinking on this question we’re are asking.

I know all the arguments from those who hold vehemently to the seminary line about the Olivet Discourse being for the Jews only, so don’t write hotly accusing me of misinterpreting these words recorded here. I believe the fig treehere refers to Israel. I believe Jesus is speaking of His next catastrophic intervention into mankind’s evil history–the Rapture. I believe He addresses to some extent the answer to our question of “how long?”.

Matthew 24:32–36 KJV – “Now learn a parable of the fig tree; When his branch is yet tender, and putteth forth leaves, ye know that summer is nigh. So likewise ye, when ye shall see all these things, know that it is near, even at the doors. Verily I say unto you, This generation shall not pass, till all these things be fulfilled. Heaven and earth shall pass away, but my words shall not pass away. But of that day and hour knoweth no man, no, not the angels of heaven, but my Father only.”

Be assured and comforted! Our Lord’s words in Luke 21:28 are almost certainly for this generation!

Source - July 31, 2021
'Members of the multiplicity community insist that they're healthy, happy, and even normal—they just have up to hundreds of personalities contained within one body.'

Founders of Ben & Jerry’s Reinforce Support for Decision to Boycott...

Jonathan Brentner - July 29, 2021
How much longer will the Lord’s patience endure in view of the senseless bloodshed and exceeding wickedness that grows worse by the day?