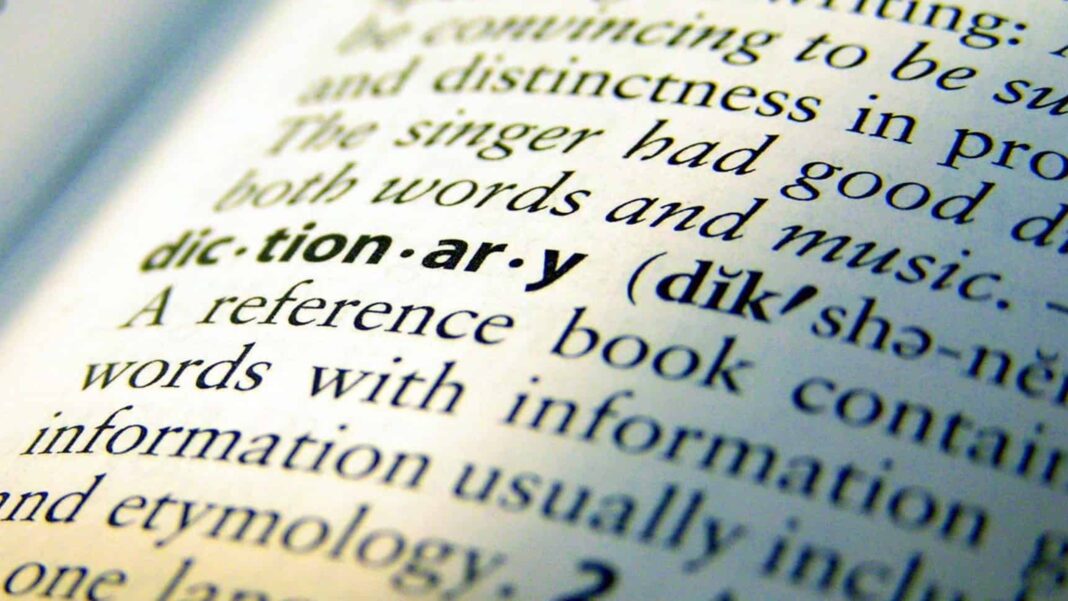 Merriam-Webster dictionary this week removed Israel as an example for its definition of the word “apartheid.”

The dictionary’s website defines apartheid as “racial segregation,” and one of the sentences in its “recent examples on the web” came from an article in the Star-Tribune of Minnesota accusing Israel of apartheid.

The sentence read: “As Israel prepares to formally annex the most fertile, most water-rich third of the Palestinian West Bank, will America continue to enable Israeli apartheid and the Hundred Years’ War on Palestine?”

“It is, of course, never our intention to provide example sentences that may be offensive or inappropriate to any of our readers, and we do our best to remove those example sentences immediately when they are noticed or brought to our attention. We appreciate you reaching out to us and helping us ensure that our information is as accurate and useful as possible,” Polis wrote.

Apartheid was a legal system in South Africa from 1948-1994 in which an all-white government enforced racial segregation.

Within sovereign Israel, all citizens have equal rights under the law. There are no separate services for Jews and Arabs as there were for black and white people in South Africa, such as separate water fountains or hospitals. For example, Jews and Arabs may go to school together if they wish, marriages between Jews and Arabs are not prohibited, and they are not forced to live in separate towns.