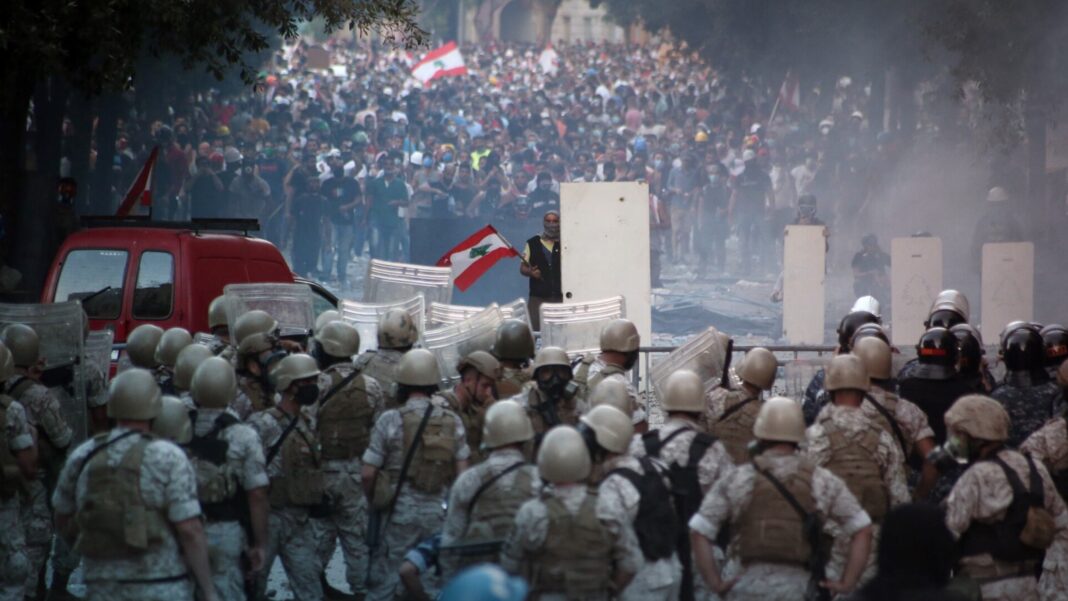 Manal Abdel-Samad submitted her resignation on Sunday in the wake of national protests targeted towards a corrupt government.

Following the national protests that took place over the weekend in Beirut, Lebanon’s Minister of Information Manal Abdel-Samad resigned on Sunday. This comes in the aftermath of the unprecedented explosion that took place last week, killing over 160 people. Without question, the frustration of the Lebanese people has reached its peak when it comes to government corruption.

Supposedly, at least one other minister close to the prime minister is expected to resign soon as well. Several other lawmakers have also resigned.

Within her letter of resignation, Samad portrayed her disappointment when it comes to failing the Lebanese people. She added, “Given the magnitude of the catastrophe caused by the Beirut earthquake that shook the nation and hurt our hearts and minds, and in respect for the martyrs, and the pains of the wounded, missing and displaced, and in response to the public will for change, I resign from the government.”

The Lebanese people have carried out protests several times in the last year, primarily targeting their corrupt government, which has resulted in a devastated economy. It’s estimated that nearly three-quarters of the country needs some sort of humanitarian aid. And now, post-explosion, over 300,000 additional people have been left homeless.